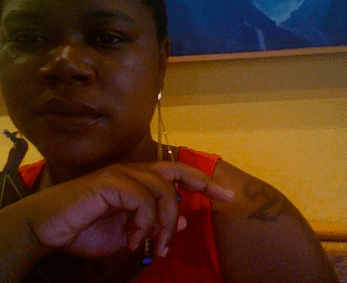 Then, I thought of the second time I almost died, the doctor who saved my sunken toe from its final tag. I wonder how my father is coping, a beer in one hand & an appointment in another. Years ago he smoked pot with a friend & laughed irrepressibly at a rig stuck beneath a low bridge. I can’t help my father; my mother says a doctor wants to remove her ovaries, both of them, she doesn’t need them anymore, & my mother, she wants the doctors to pull my father’s prostate clear from his groin, what does he need it for. A cat’s howl, a harness of pain, will carry me far into the night, and nothing, not the boy rushing towards me, not the fifty-seven stars limpid in the sky, not the single cigarette pack tilled into the dirt, nothing will attack me more than the unbridled loneliness of that cat. I wish the night will end, complicit & helpless. I can’t help but think of my dear, dead friend, leaking chemicals while alive, naming himself Radiation Man, amused & pissing green. No one can offer me solace. Nights I trim shrubs until they are uniform, collect the falling leaves in a slip of paper, damp from no, not the earth’s tears, but the thing itself, the night fog. I am alone and long for the world to capsize, to drain into the lawn of me, the way sugar water drips into veins, placebo, platonic. Then, I’ll yearn for everything. For nothing.