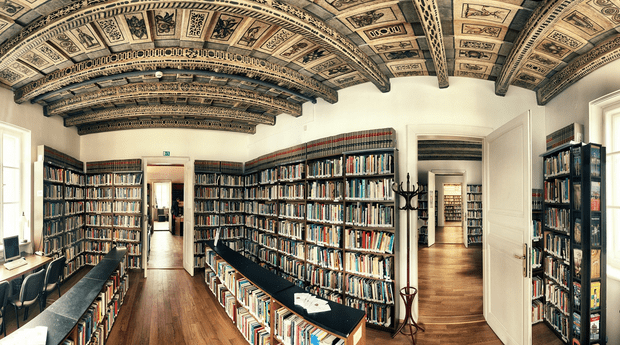 Join us for an evening of literature at the Anglo American University Library, July 11 @ 7:30 PM, as B O D Y celebrates its wildly successful first year of existence.

Refreshments will include a selection of fine single malt Scotch whiskies, liqueurs, and good old slivovice, as well as various non-alcoholic drinks.

See below for details of our special guest readers.

ABOUT OUR SPECIAL GUESTS: 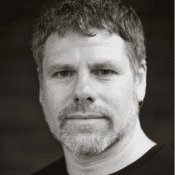 JOSHUA WEINER is the author of three collections of poetry, most recently, The Figure of a Man Being Swallowed by a Fish, and editor of At The Barriers: On The Poetry Of Thom Gunn, all published by University of Chicago Press. His awards and honours include the Whiting Writers Award, the Rome Prize, the Larry Levis Award, an Amy Lowell Poetry Traveling Scholarship, and most recently, a Guggenheim Fellowship (2013-14). He is a professor of poetry and literature at the University of Maryland and lives in Washington, DC. 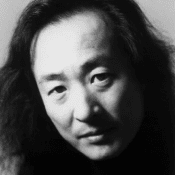 YANG LIAN is one of China’s foremost contemporary poets in exile. He has published eleven collections of poems, two collections of prose and one selection of essays in Chinese. His work has been translated into more than twenty languages. English titles include Where the Sea Stands Still (Bloodaxe, 1999); Yi, a book-length poem (Green Integer, 2002); Concentric Circles, another book-length poem (Bloodaxe, 2005), and Riding Pisces: Poems From Five Collections (Shearsman, 2008) and Lee Valley Poems (Bloodaxe, 2009). He is the co-editor of the anthology, Jade Ladder: Contemporary Chinese Poetry, published in 2012 by Bloodaxe Books. 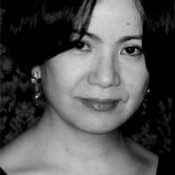 YO YO is the author of seven collections of prose, including two collections of short stories, four novellas, and a non-fiction book on the history and culture of Eton college, where she has taught. Her novel, Ghost Tide, was published in English translation by HarperCollins in 2005. She was born in western China but, along with her husband Yang Lian, has lived abroad since 1989. She lives in Berlin. 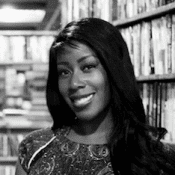 NATASHIA DEÓN is a Los Angeles attorney, writer, and creator of the L.A. reading series Dirty Laundry Lit. She has taught creative writing at Gettysburg College, for PEN Center USA, and 826LA. Her awards include a 2010 PEN Emerging Voices fellowship, a Bread Loaf Writers’ Conference scholarship, and the 2011 VCCA fellowship. Her work has appeared in the Rattling Wall,The Rumpus, The Feminist Wire, You. An Anthology of Second Person Essays, and B O D Y, where it was nominated for a Pushcart Prize. 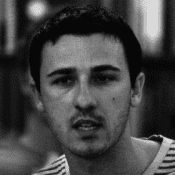 MILAN DĚŽINSKÝ is a Czech poet and translator from English. He graduated from Czech literature and English at the faculty in Ústí nad Labem. He has published five books of poetry: Černá hodinka (Velarium 1996); Kašel mé milenky (Host 1997); Slovník noci (Host 2003); Přízraky (Host 2007); and Tajný život (Host 2012). The latter three were shortlisted for the annual Magnesia Litera Book Award. He lives in Roudnice nad Labem where he works as an English teacher.