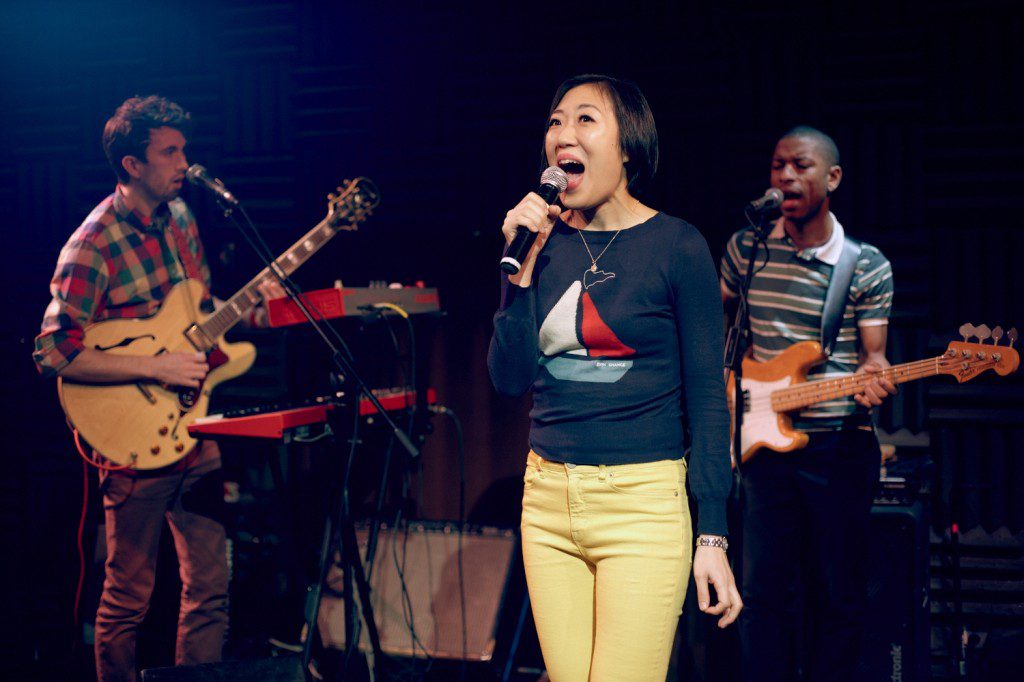 And there have been all of these anxious, anxiety-provoking moments too. There was the time I spoke to Captain Hackluyt about my opinions about sea-sickness and he didn’t answer me back or address any of my suggestions at all or use them. There were the three times I spoke to the Captain about little things asking him little questions and he didn’t answer me back. There’s the fact that Captain Hackluyt was one of the few people on the ship who never, ever tried to talk to me. The other was Yaggoo.

I’m blanking for some reason — usually these pop into my head and cause out-loud cursings like on the forecastle when I’m taking snuff. There’s yesterday, which made me want to kill myself. There’s the fact that I came back to the inn after leaving in triumph the way I was supposed to, to redeem my reputation as a bugger, which I was afraid I was getting, with this stupid, half-true sounding story about losing my pipe that makes me seem pathetic, and being invited out for dinner through the spyhole by the Captain because the door was locked and nobody was answering my knocks.

Then there’s the constantly being sick from sea-sickness or alcohol. This is bad. This is very, very bad because it’s destroying me, probably, and making me feel like crap all the time and probably contributing to my low emotional state.

You see, this is what happens.

You get all pumped up—I was so pumped up from that other night and all that male bonding, and then it all comes crashing down. So this is the key. You don’t expect things and hope for them and prepare for them. You just expect nothing, so that when things happen it’s a total surprise. Things have to happen naturally, like in my whole boyhood theory of “do your duty, without thought for the fruits of your labor,” which was I guess a pretty damned good theory although it never worked and seems still like a pretty horrible and dangerous theory.

I remember one time the Captain told me to go work below or abaft, and since I’d already asked about work in the stern and there was none, I went down to where Comstock, the Captain’s pet, was. And he was organizing, and I was helping and screwed some stuff up, and then he started ignoring me all awkward, and then Yaggoo came down and stared at us all paranoid, and I asked him for work and he gave me some and I went back up to the deck and it was so humiliating and awkward. And then later I was avoiding Comstock but we made eye contact a few times and I live in horror that he thought I was staring at him or something. My fond hope was that he was looking at me, but that’s almost certainly untrue.

But anyway, last night after I went back to the inn I had dinner with the Captain and his men. Everyone was so manly and strong and courageous and socially like that, and I felt quite alienated.

There are all of these subtleties and complexities that I don’t have the patience to get into. What compelled me in the past was this pain, this need to confess, this need to describe all of the things that were hurting me in great detail. What I feel now is nothing. I want to go into this coma-like state of pursuing women and planning how to get it and whom to have it with and satisfying my need to have it and then planning how to get rid of it and then starting over.

There are many things going on, and I haven’t been thinking.

Here I am again sitting on my stool that needs to be fixed but I haven’t had time/was too lazy/hungover whatever. The whale-tooth is in my lap and I am carving it. I am in front of my window. The weather has changed it is no longer hot and it is getting colder.

How do I reach the tentacles outward from this stool? How did I do it before?

Yesterday I also sat here in the same place on the same stool with whale-teeth and it is the march of days, the same and the same, the day after day, and you go on like that as you get older and then you die. These things are universal, they are obvious. Yesterday I was thinking perhaps so obvious that smart people Captain Hackluyt do not even bother about them because what’s the point, but I like to bother about them because they horrify me.

And today I feel that I am bursting, that I am bursting with too many things and I can’t get them all out because there are layers to every day, layers and layers of thought and experience that are each dense in their own way and follow their own train of thought, and you have to go back and unpack each one and remember each little jump in thought, and it’s all just too much because there’s just too much and you’re like the skin of something about to explode.

Yesterday I saw good and evil good and evil and the good have this thing, this thing that I could look at and grasp in my hand and say “this is good” even though the world is confusing there is this one thing that is obviously outrightly good.

And that thing is friendship between males.

YOUNG JEAN LEE has been called “a rising star” by the New York Times and “one of the best experimental playwrights in America” by Time Out New York. She has written and directed eight shows in New York with Young Jean Lee’s Theater Company and toured her work to over twenty cities around the world. Her plays have been published by Theatre Communications Group (Songs of the Dragons Flying to Heaven and Other Playss, The Shipment and LEAR) and by Samuel French (Three Plays by Young Jean Lee). She is currently under commission from Plan B/Paramount Pictures, Lincoln Center Theater, Playwrights Horizons, and the Oregon Shakespeare Festival. She is a member of New Dramatists and 13P and has an MFA from Mac Wellman’s playwriting program at Brooklyn College. She is the recipient of a 2005 Foundation for Contemporary Arts Individual Artist Grant, a 2007 Emerging Playwright OBIE Award, the 2007 Festival Prize of the Zuercher Theater Spektakel, a 2009 Creative Capital Grant, a 2010 Prize in Literature from the American Academy of Arts and Letters, a 2011 Guggenheim Fellowship, and the 2012 Doris Duke Artist Award. Young Jean is originally from Pullman, Washington.