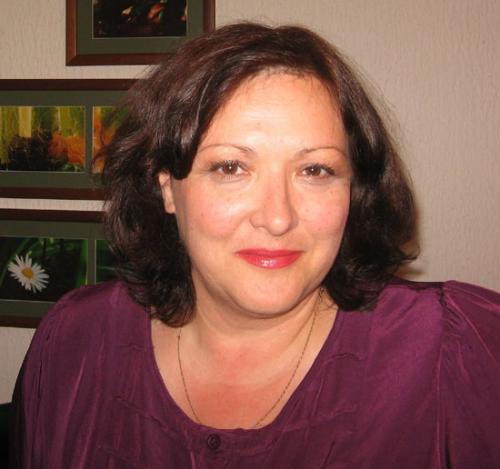 JELENA LENGOLD is a storyteller, novelist and poet. She has published five books of poetry, one novel (Baltimore) and four books of stories, including Rain-soaked Lions, Lift and The Fairground Magician (to be titled Fairground Magician in English translation), which won her the European Prize for Literature. Lengold worked as a journalist and an editor for ten years at Radio Belgrade.

CELIA HAWKESWORTH worked for many years as Senior Lecturer in Serbian and Croatian at the School of Slavonic and East European Studies, University College, London. She has published numerous articles and several books on Serbian, Croatian, and Bosnian literature. She has translated work by Dubravka Ugrešić and Ivo Andrić among many other writers, and is presently translating two titles for Istros Books: a children’s fantasy book by Croatian author, Matko Srsen, and Fairground Magician by Jelena Lengold.

On her 2011 European Prize for Literature, including an interview with the author