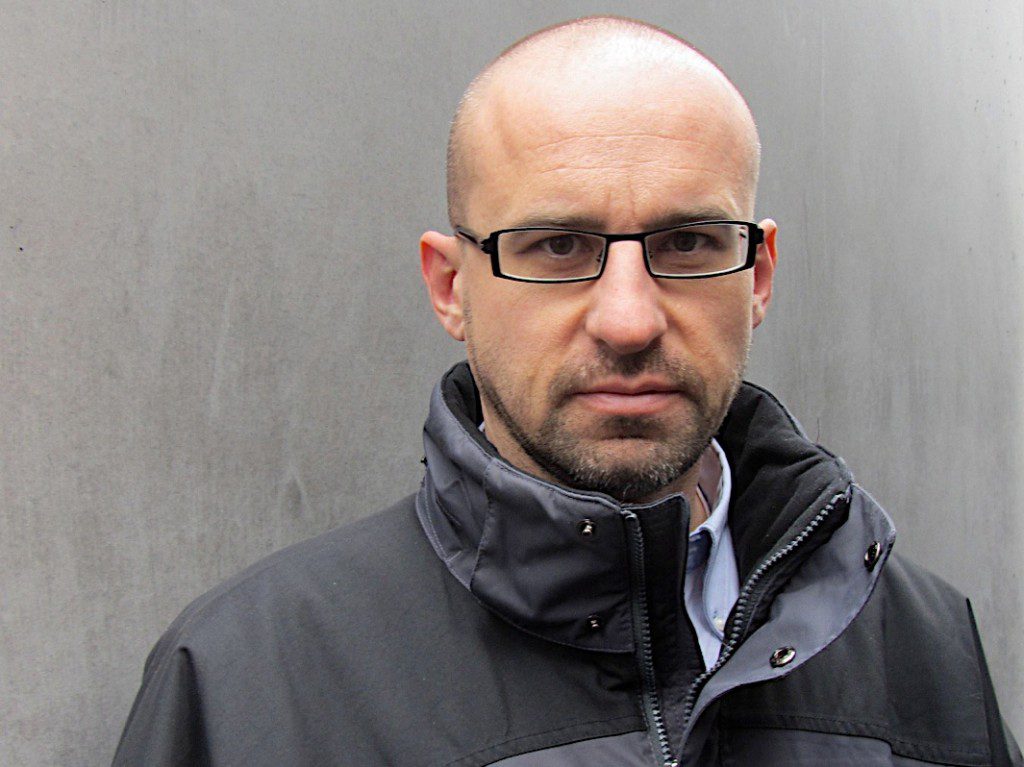 They are prone to envy and indignation, but their most genuine emotions are fear and shame. They refuse to accept responsibility for their actions; they breathe the polluted air. Their statues stare blankly into the future: the living, the dead, the unborn. What a sad masquerade . . .

They don’t just watch TV; they watch TV. They cover their heads in cold weather to prevent heat loss (long after the myth had been debunked.) Their inner organs are impossible to discern. As for their outward appearance, they are chameleon-like. Advertisers compete for their eyeballs.

Sometimes they engage in morally questionable activities like atom smashing or deer hunting. (They call this “creative destruction.”) Then they complain to their doctors about their fear of dying. They have no spatial intelligence – a yacht, a glider, a segway. “What kind of man was he?” “Oh, he was a kind man.”

They communicate with their hands more effectively than with words. After the performance they applaud (though without enthusiasm). After the funeral they consign their bodies to the flames. They are like tugboats in winter moving along the river of time.

Afraid of flies
and mummy masks.

What do you remember?

The smile of a child,
a shepherd.

Where do they live?

What is the moon?

The moon gives back
a woeful look.

What did they say?

PIOTR GWIAZDA has published two books of poetry, Messages (2012) and Gagarin Street (2005), as well as a critical study, James Merrill and W.H. Auden: Homosexuality and Poetic Influence (2007). His translation of Polish poet Grzegorz Wróblewski’s Kopenhaga is forthcoming from Zephyr Press. He was a Writer in Residence at the James Merrill House in Stonington in the fall of 2008. He is currently a Visiting Scholar at the Humanities Center, University of Pittsburgh.

Poem in Shampoo
Poem in Revolutionesque
Poems in Past Simple