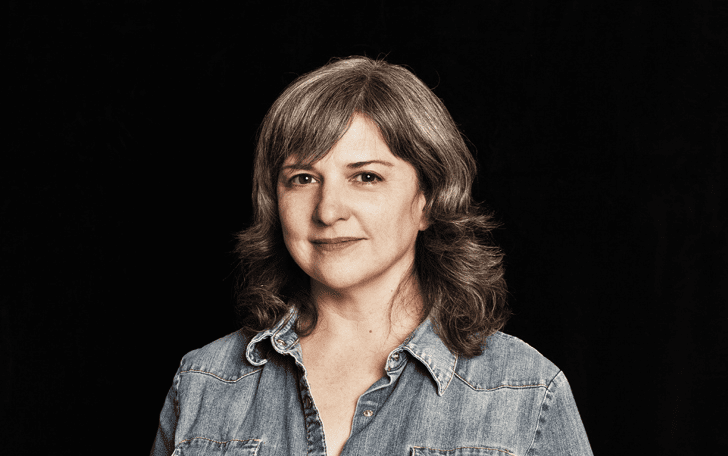 THE ORANGE BALLOON (a.k.a. The Hoarder’s Lament)

Back when I was still married and my boys were young, we had a favorite restaurant. It was called The Orange Balloon. Back then we were good looking and we had good jobs and we could afford good food served to us by good looking people. The Orange Balloon was the place we went to when we were celebrating and it was the place we went to whenever we got bad news about someone being sick or someone dying. Because whenever we got news like that, we would just get frozen with grief and we wouldn’t want to cook or clean or anything. The thing about that restaurant was that our boys loved the fresh baked bread and they were picky eaters so I always felt relieved when they ate something. When my oldest son was little, he came up with a contingency plan in case Dad and I disappeared. His plan was that he would live at the Orange Balloon. He would sleep in the booths, drink from the bathroom sink, use the bathroom, eat the scraps of bread.

I had come home from a trip and I saw our bedroom with fresh eyes. It looked like a hoarder’s room. Every surface covered. Old, hated sweaters and hooks draped with rusted necklaces, plastic containers filled with contents unknown but not to be thrown out, boxes of scraps of paper, a pile of unmatched socks. The books on the side tables, unread, dusty. Under the bed, t shirts deemed sentimental that can’t be thrown out. Not quite dirty but not quite clean clothes piled around the room. That is when I first noticed that maybe we had a problem.

should I call the cleaners in?
Let all my papers go?
the menu from the orange balloon
clean the room and they’ll come home

ERIN COURTNEY‘s play A Map of Virtue, produced by 13P and directed by Ken Rus Schmoll, was awarded an Obie and described as “a delicate gem” and “a resonant tale of loss” by the New York Times. Ms. Courtney’s other plays include Honey Drop, Black Cat Lost, Alice the Magnet, Quiver and Twitch, and Demon Baby. Her work has been produced and developed by Clubbed Thumb, The Flea, New York Stage and Film, Adhesive Theater, Soho Rep, The Vineyard, and The Public. She has collaborated with Elizabeth Swados on the opera Kaspar Hauser and is starting work on a new musical with Ms. Swados on the life of Isabelle Eberhardt. She has been a resident at the MacDowell Colony, a recipient of a NYSCA grant, two MAP Fund grant from the Rockefeller Foundation and is a Guggenheim Fellow. Demon Baby is published in two anthologies; New Downtown Now, edited by Mac Wellman and Young Jean Lee and published by University of Minnesota Press, and Funny, Strange, Provocative: Seven Plays by Clubbed Thumb edited by Maria Striar and Erin Detrick and published by Playscripts, Inc. A Map of Virtue and Black Cat Lost are published by 53rd State Press. She is an affiliated artist with Clubbed Thumb, a member of 13P, and a member of New Dramatists. She teaches in the MFA playwriting program at Brooklyn College and is a co-founder of Brooklyn Writers Space. MFA, Brooklyn College, 2003. BA, Brown University, 1990.