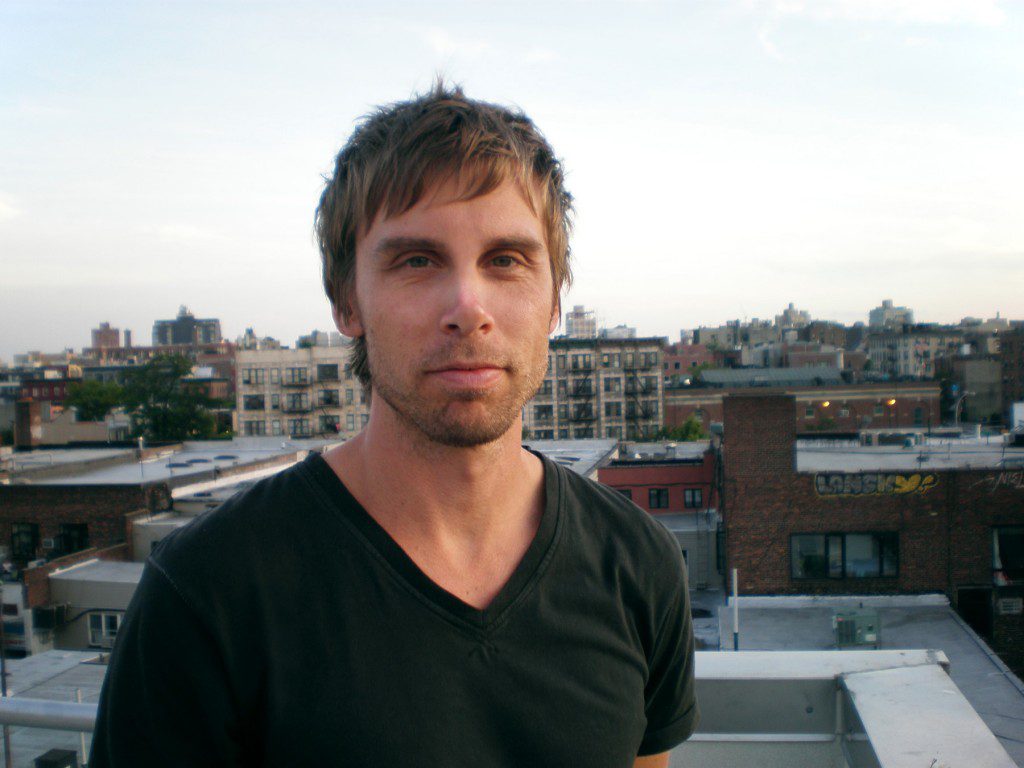 PHASING OUT THE DECLAW

There are countless ways to embarrassment
or stardom. Her’s was not closing the curtains

framing the exclamation of her figure like parentheses,
an aside to the confusion of evening, above which
the skyline begged for fireworks, operatic clouds.

Thankfully, you don’t have to think about
putting on pants to go to the grocery store, though
sometimes you wish you knew a foreign language
so no one could understand.

Shouldn’t our dialogue be as visceral as sideways rain?
The provisions for our well-being are boundless,
misses by the asteroids, a blade that can

pierce the car door and slice the tomato afterwards.
Do you feel lighter with each breath, stuffed further
with horsehair and springs?
Racing to extinction, it’s the dewclaw vs. the appendix.

Artfully, insects attract to the sleeper’s mouth.
Shakespeare and Cervantes alike thought death
was a form of sleep. Now we know
it’s just the final payment on the body amortization.
Like what you get for pissing out the window,
a little blowback.

Between the left-for-dead and left-for-dead,
that’s where you stand, realizing there never was
a rainbow in the rainbow room,

while the workers planting trees in
front of the condominium squint, triangulating
their position between the moon

tugging at their cells and the daily non-stop to Dubai,
the way the field at night sounds like an infant
breathing amidst the itch to erect an effigy.

BILL RASMOVICZ is the author of The World in Place of Itself (Alice James Books, 2007) and Gross Ardor (Forthcoming from 42 Miles Press, 2013). A graduate of the Vermont College MFA in Writing Program and Temple University School of Pharmacy, he has served as workshop co-leader and literary excursion leader throughout Switzerland, Italy, Croatia, Slovenia, Germany, England, Wales and the Czech Republic. His poems have appeared in Nimrod, Mid-American Review, Third Coast, Gulf Coast, Hotel Amerika and other publications. He currently resides in Brooklyn.