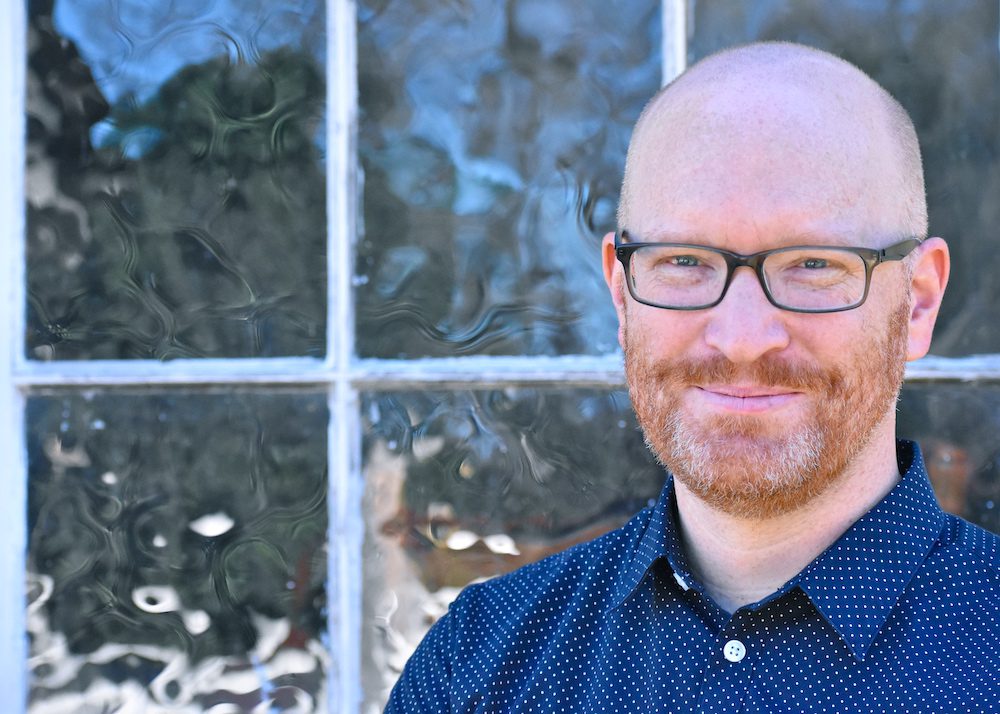 and no magic returns them, not even movie magic,
no manipulation in the edit, no afterlife
voiceover explanation to soothe the shock
of what’s been done. And how, after, the days
go on, dull with finches, news reports,
and concerns about how deeply advertising remains
the catalyst of so much needless want. My friend
the advertiser reminds me it was the poet
Lew Welch who came up with the slogan
“RAID Kills Bugs Dead.” He was a Buddhist, right?
I don’t know why he killed himself, but when he did,
his body was never found, because it seems
he was smart about it, and because the deer
in California don’t find dead things intriguing,
they just walk shrewdly through the smell of them
in the scenario I keep, this morning, making.
In the scenario I keep making this morning,
the air in the mountains is only a little oppressive,
there are no roads, and Lew keeps lifting
his dead head from the leaves, wishing the deer
would come and lick his cheekbone, though
they refuse. Nobody knew what to make of it
when he told everyone he hoped to be eaten
by vultures at an advertising gala, in New York,
1954. When his stepson turned out to be
Huey Lewis, who wrote “Back in Time,”
the theme song to the 1985 film Back to the Future,
I imagine for Huey a certain rigid bitterness
that probably wasn’t there as he went about
composing the lyrics and jaunty melody,
wanting so much to achieve affability, and light,
and later, at the premiere, watching the hands
of the hero fade and then return, wishing flesh,
or time, could be so pliable outside entertainment.
Years later, in another movie, I remember
watching Huey Lewis himself piss off a cliff
onto a dead body drifting in a river, and how after
the screening all everyone wanted to talk about
was how big his dick was. After Huey and his friends
find the body and decide not to let it cut
short their weekend fishing, the movie
goes elsewhere, not particularly concerned
with destinies. When I went home
I pictured Lew Welch, body by then no more
than bones piled beneath leaves,
looking up again from deep in the trees,
seeing his stepson having come in character into
the mountains to drink whiskey, fish, and piss off cliffs;
I like that it doesn’t matter whether he receives this
with rancor or pleasure because the socket of his eye
is filling with the bramble of some wild berry,
tart, coarse-tasting, its reedy stems
grown over the years so bunched in his skull
that the few gaps of air still left are slim as needles,
so the wind must whistle passing through them,
briefly frightening whatever comes to feed.

CHARLIE CLARK studied poetry at the University of Maryland. His work has appeared in The New England Review, Pleiades, Ploughshares, Smartish Pace, Threepenny Review, West Branch, and other journals. A 2019 NEA fellow and recipient of scholarships to the Bread Loaf Writers’ Conference, he is the author of The Newest Employee of the Museum of Ruin (Four Way Books, 2020). He lives in Austin, TX.