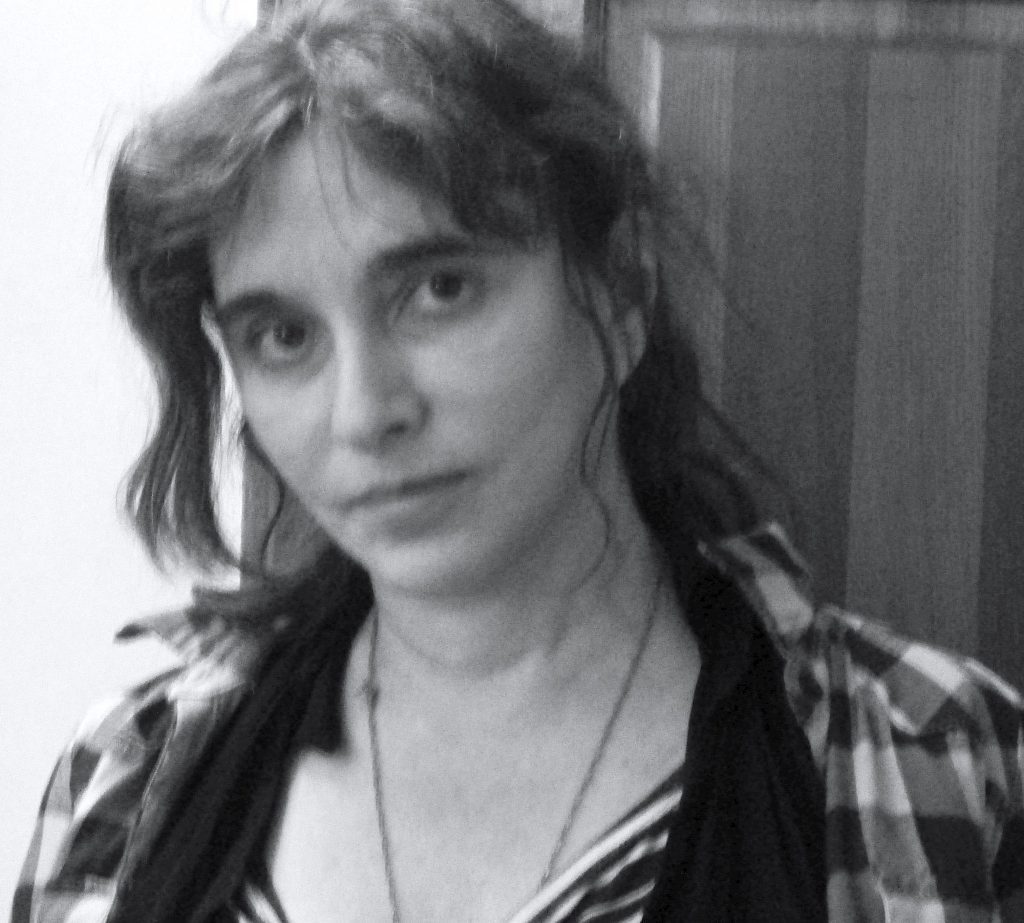 ABOUT A WOMAN WHO WAS GLAD SHE WAS BORN A WOMAN

One woman was very glad that she was born a woman and not a man, because if she had been born a man, she would have had to pretend to be macho, whereas she knew, from her own observation of men, that to pretend to be macho was very difficult. She was so glad that she was not a man that she even called her daughter “Glad-I-am-not-a-man”, which was rather difficult to pronounce in any language. “Glad-I-am-not-a-man?” asked everyone who met their daughter. “Is that a name?” Every time her daughter tried to sign with a shorter form of her name, for example, just “Glada” (from “glad”) or “Iama” (from “I am”), the mother would say something to her in such a strict voice that the daughter, who was an adult with her own income from her own factory and her own house in the same area, would not dare to resist and so she continued to drag out a miserable existence under the strangest name that anyone has ever heard.

One day I was invited to a neighbor’s birthday party. They were Copts (Christians from Egypt).
One of them asked me, “What is the name of your book?”
“My book?”
I thought he was asking about my book of poems, and I was surprised because I don’t discuss poetry with my neighbors.
“Yes, your book. The book of your people.”
Then I realized what he was talking about and said that this book is called “Torah.”
“Then read your book,” said my neighbor.
“Why?” I asked, puzzled.
“It’s your book, that’s why you have to read it.”
“But I have a lot of books at home,” I said, “Lots of books with different names. Books on various topics, in different languages ​​… They are all my books and I can read them all if I want to.”
“No, you cannot. Read only your book. And don’t read our book. Don’t even say the name of our book.”
“What book?” – I asked. “Do you mean The New Testament?”
“Do not say the name of our book! You have your book, so read it well!”
“If I want to,” I said stubbornly, “I’m going to read any book I want! And the sun will not go out, and my tongue is not going to wither in my mouth, if I say the name of your book! Here. The New Testament. I said it.”
At this point, the hostess handed me a large piece of cake on a paper plate and pointed at the door. Thus ended this conversation about “my book.”

NINA KOSSMAN is a Moscow-born bilingual writer, poet, translator of Russian poetry, painter, and playwright. Among her published works are three books of poems in Russian and English, two volumes of translations of Marina Tsvetaeva’s poems, two books of short stories, an anthology she edited for Oxford University Press, and a novel. Her work has been translated into Greek, Japanese, Hebrew, Spanish, Persian, Russian, and Dutch. She received a UNESCO/PEN Short Story Award, an NEA translation fellowship, and grants from Foundation for Hellenic Culture, the Onassis Public Benefit Foundation, and Fundación Valparaíso. She lives in New York.

A short story in Mumbermag
An interview with Nina Kossman