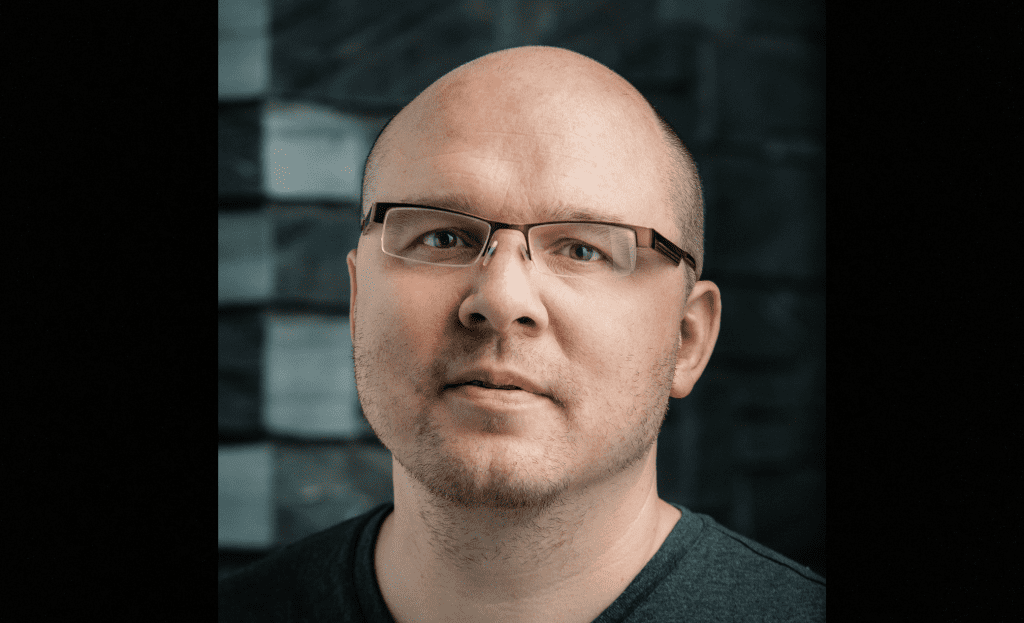 BEFORE WE GO ANY FURTHER, I WANT TO PUBLICLY ACKNOWLEDGE

that I love every person in this room. I mean it.
We’ve traveled from all over to be here, and I love
each of you, all of you, every last one of you, except
Harold, but the rest of you I love fervently
and without limitation. It’s important that you believe
this is a boundless love, rhapsodic, without timidity
or hesitation, because everyone is deserving
of compassion, absolutely everyone, just
not Harold, but for the rest of you, this affection
is perfect, unconditional and free. Not “unconditional”
with air quotes around it, not unconditional
like a gatekeeper in the garden saying, Look
at the fruit but do not shovel it into thy weird little face,
saying, Love me and none other, saying, The first born,
the locust, the welt of grief I’ve pressed upon your back;
it is a truly unstoppable wave of tenderness
that doesn’t traffic in punishment or retribution.

In ethically challenged times, it’s important
to have a stringent moral code, steadfast
as the oak whose taproot plunges
into the earth, deep enough to allow the tree
to never waver, never sway, never give in
to the winds of convenience and malice,
and therefore, this faultless love
never marches into the frostbitten fields
or down the streets of its many enemies to shout:
O motherfuckers, I’m petty and malevolent and will track
you through the sleet to show you all the ways
in which your world will fracture and die.
This love would never say something like that.

Instead, it reaches with a gentle hand, a heart
full of benignities, and an unflinching recognition
that, without question, there is no living soul
unworthy of forgiveness except Harold,
and now Marcus, and possibly McKenzie,
but really no one else beyond redemption.
It is a love for which there are no omissions,
no exclusions, no rules or fine print
on this contract which is binding.

“What kind of man knows his father?”
—Giuseppe Taurino

From the German,the literal translation is grief bacon,
but it means weight gain from emotional overeating.
(As in: you’re sad so you down a gallon of ice cream).
It’s a clumsy, oafish idiom, grief bacon,
but because Germans aren’t exactly known for emotional
effusiveness: I endorse this phrase! I celebrate this expression,
this grief bacon.  Yes, it could apply to my father: an engineer
who seeks precision in everything,
but when it comes to the murky interior
of the human heart, he prefers a stoic silence.
Like my height and the shape of my face,
I’ve inherited this trait from him.
So when we stand in the backyard,
and the mortal peril of sentimentality rises in either of us,
we stay quiet and admire the greenness of the lawn
until he turns
to busy himself with the grill.
Another batch of nostalgia burgers?
Another tray of anxiety steaks?
It’s different when he talks to my wife.
In the other room, he’s telling stories, waving his arms
looking wonderstruck.  Later,
She’ll ask me: Did you know he worries
that he won’t be able to swim at the senior center
if he has the surgery? Do you know
he sometimes misses the little flat in Detroit
where he and your mother lived after they first got married?
The thing with fathers is each was built
in the same factory, each has a single atomic clock
inside his chest; there’s a timer
on every question. We only have so long
to ask, and there will be a day, sooner than I’d prefer,
when mine won’t be there to answer.
How will I handle that hour?
Grief bacon? A regret soufflé?
A skillet on the stove over medium heat?
And because I am as efficient in the kitchen
as I am with feelings, I know
I will set the flame too high, keep it covered too long,
burn everything.

MATTHEW OLZMANN is the author of Constellation Route (forthcoming from Alice James in January, 2022) and two previous collections of poems, Mezzanines and Contradictions in the Design. He teaches at Dartmouth College and in the MFA Program for Writers at Warren Wilson College.