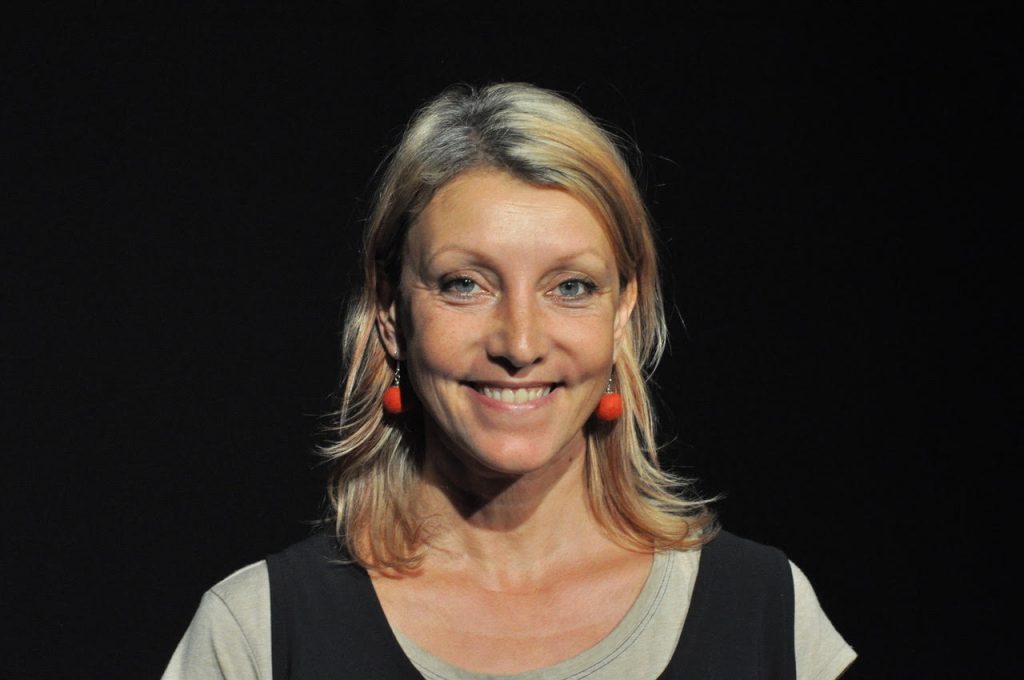 When I first moved to the former Eastern Bloc in the early 90s, distinguishing the beautiful from its opposite was fairly straightforward. Beautiful were the old town centers like those in Prague and Krakow, the stunning landscapes like Slovakia’s Tatra Mountains and the haunting atmosphere of the abandoned factories littered all across the former communist world. The ugliness was visible in the concrete housing projects where I had my first apartment, in the seedy, drug-infested train stations and in all the lingering distrust and animosity that still existed between people.

What was more ambiguous were the places where beauty and ugliness co-existed like a collage formed by accident and historical change. The streets of Prague were filled with centuries-old building facades blackened by grime and crumbling to pieces, often covered in scaffolding for years on end as if they were more conceptual artwork than a piece of cultural heritage. There were the old spas whose splendor had been dulled down by decades of communism, linoleum and indifference.

And then there were the zoos.

To visit the zoos back then, especially in some smaller cities, was a strange, melancholy pleasure. To look at row after row of rusted cages, many of them empty, as if the animals had escaped, died or were just too small to see. To peer within the bars and see a majestic tiger pacing back and forth in minute circles like a prisoner in his cell. To see exotic birds, their colors made all the starker because of the rust and grayish metallic colors surrounding them – this combination of extreme beauty and extreme ugliness was not the visual experience the zoo intended but was unforgettable all the same.

I was reminded of these zoos when I first read Slovak writer Uršula Kovalyk’s work, and not only because it is full of animals, real and figurative, as well as cages and constriction. It was most of all her fully intentional embrace of these extremes of beauty and ugliness, as well as the extremes of exoticism and its opposite, and her ability to compress them into her own unique and potent aesthetic.

In “The Bathroom”, a story included in the collection The Night Circus and Other Stories, the life of the sixty-year old protagonist Mrs. Mickievič is a stand in for exoticism’s opposite. She and her husband lead a routine, gray, passionless life in the gray, concrete housing projects. That is until the night she discovers their bathroom contains a tropical rainforest.

The story’s magic isn’t only the contrast between Mrs. Mickievič’s colorless reality and the sights, smells, sounds and touches of the new world in her nighttime bathroom, but the humor Kovalyk draws out of it, for from the story’s opening line (“Agnes Mickievič wasn’t an alcoholic.”) she continually insists that neither alcohol, mental illness nor hallucinogenic drugs caused the sight and experience of the jungle in the Mickievičs’ bathroom. Because the only thing more unlikely than a jungle appearing in someone’s bathroom is this staid, crabby old woman dropping acid.

“The Night Circus” is another story with a solitary, not very happy woman who comes face to face with something both otherworldly and deep within herself. Eleonora’s unexpected encounter takes place on a late night walk when she enters a circus on the outskirts of town. Given a menu of performances she chooses “Taming of a Wild Beast.” A cage appears, but around Eleonora herself. She waits for a tiger but she will be the beast to be tamed:

“Eleonora is slowly raised into the air. The tamer prods her belly with the handle of her whip. Eleonora laughs. She’s hanging in the air like a flying stork, her legs and arms splayed out.”

The S&M show turns out not to be the strangest part of the story, which is reserved for the performers and Eleonora’s recuperation backstage, their reaction to the show and something like a self-discovery.

Cages of a figurative variety appear in stories like “Predator” and “Julia”, where women feel trapped not only in marriages mired in routine and numbness, but in their own aging bodies. Kovalyk knows how to simultaneously strip the beauty from the world, reveal its bleakness, and then re-infuse it through her language.

And there are always the animals. They might have been absent from the peculiar nighttime circus but still find their way into Kovalyk’s writing as incongruously and strikingly as the animals, trees and rivers invaded Mrs. Mickievič’s bathroom:

“His crumpled clothes were strangely fluorescent. As if tiny fish were swimming around them.”

“The skin on her thighs glistens in the last rays of the setting sun and the curls on her vagina look like matted sealskin.”

“There, on a huge boulder, glistening like a whale’s tail, sat an old woman with the face of Ágnes’ long-deceased aunt.”

“His curly eyelashes fluttered with the rhythm of his dream. Like runaway horses.”

The collection’s cast of characters includes, among others, a child-like dwarf creature who needs to be kept away from water and serves as a litmus paper in the human world, an ex-stripper ceaselessly emitting cigar smoke in emulation of her act of long ago and an old woman whose devoted tending of the apricot tree in her garden leads to transformation, decadence and more.

Rebukes of the kind of magical realism found in the Night Circus have become as regular an occurrence as reports on the death of the novel or the alarming decline of reading. But for Kovalyk this isn’t simply a choice of literary style and subjects.

Ordinary realism might be enough if your world is ordinary and realistic, but the reality that she represents, whose grittiness and surrealism is so wonderfully rendered from the Slovak by Julia and Peter Sherwood, requires another dimension. It is the reality of Central Europe that knows wholesale transformations because it has lived through them. To bring this life onto the page in such short, intense bursts requires something out of the ordinary, and in this diverse collection Uršula Kovalyk has found the imagery, focus, language and daring to have created something legitimately new.