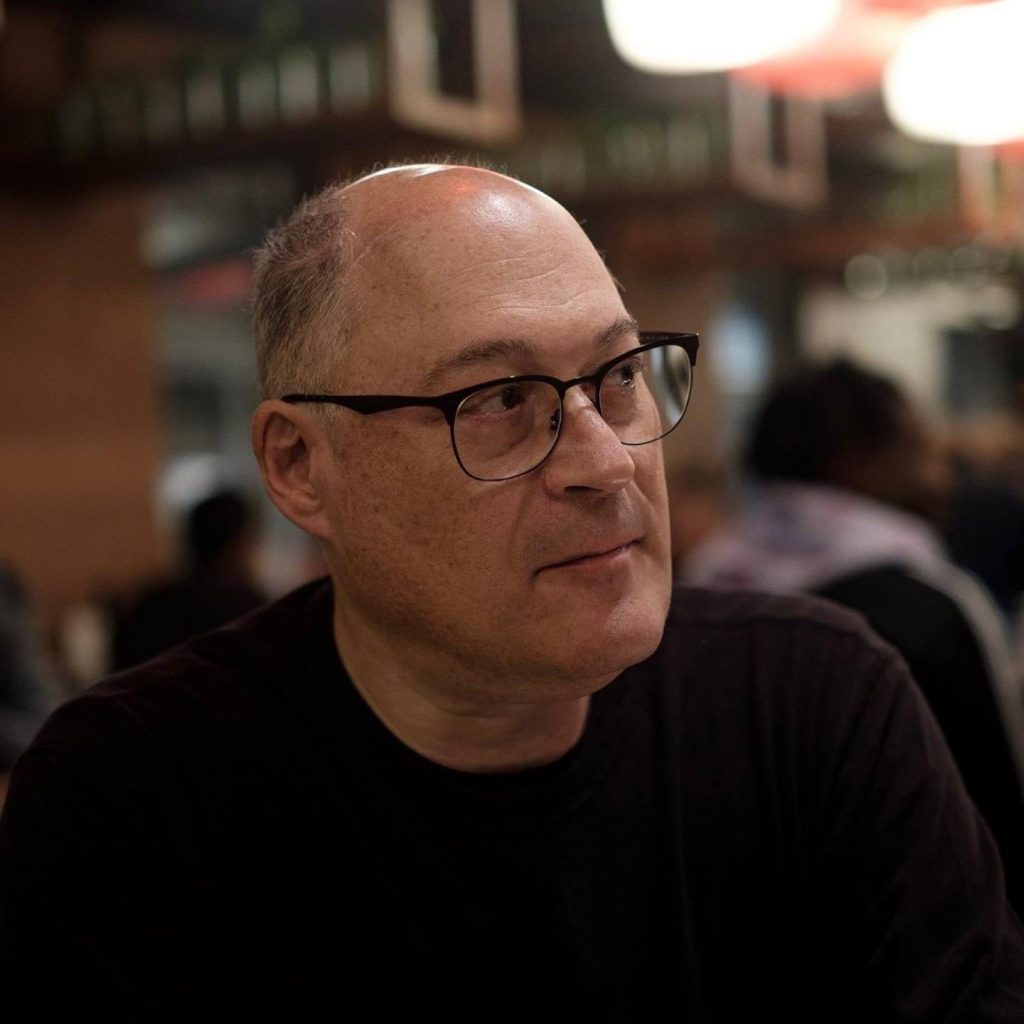 THE ADVENTURES OF PASCAL WANDERLUST

Symbols and tables, charts and graphs,
elements and molecules, the atom and
the Adam. Fire and flood, vandals and
acts of God, the library in ruin, the floor
of the laboratory littered with broken glass.
Spirit photos and dream-visions, drones
hovering outside of windows and portals
opening above pentagrams inscribed in
chalk. Lightning flashes, camera flashes,
sounds of a lute in earbuds, of a bar band
echoing in the heavens. Spells assembled
from random bits of data. Pascal logs on.

Wanderlust among the automata: designs
by Pierre Jaquet-Droz, by Thomas Kuntz,
the cams controlling gestures forth and back
in space and time: The Writer, a cherubic boy,
eyes shifting as the hand indites; The Alchemyst
in his Clock Tower, reciting a spell as fires
spark and leap. Passions mechanized, reason
infused with wonder. Pascal in the machine:
the wandering witness, watcher reluctantly
thrust forward to act again and again. Re-
member when it was you writing on little
cards? When fire leapt at your command?

Pascal drops a quarter in the slot,
and the Gypsy Queen shuffles the deck.
The turbaned head nods, and Pascal
recalls the old balladeer among the Buddhas
and statuettes of Bast. Fish cakes with romaine
leaves, vanilla ice cream from Schrafft’s.
Soon a child would come, got as a meteor
flashed across the sky, bearing a charm.
The gears turn, the eyes open, the hand
proffers a card. A wind is blowing from
the bottom of the world, calling Pascal
to come away. What card is this? The Fool.

The aero hovers briefly above the calving
glacier before shooting toward the interior.
Mountains upon mountains. “The wind is too
strong,” shouts Peter to Wanderlust. Pascal
points out the spot. A Kugelmass Projector.
“Keep the book open and don’t turn the page.”
“The stabilizers can’t keep her steady for long.”
Pascal nods. Boots on the ground. Cyclopean
architecture. Eldritch archetexture. Albino
penguins. “Get out of there, signals Pascal
“—and close the book!” Peter straps in his
dog. Full throttle. Tekeli-li! Tekeli-li!

Wanderlust comes to. Blood-soaked hood,
torn cloak, bare feet. A stone slab in a dark,
closed space. The air warm, fetid. Far off,
a droning chant, punctuated by an almost
intelligible buzz. Hand gingerly touching
forehead. The slime has sealed the wound.
What next? Pincers, tentacles, brains in
jars. Interplanetary flights. It doesn’t look
good for our hero, thinks Pascal. I’ve read
this book before. The nerdy boy in a corner
of the library, the Goth girl in her bedroom,
painted black. Where are my boots? Aha.

Consider the map, and note the pattern
of sightings. A former operative reports
that through a combination of chronopoesis
and narrakinetic techniques, a portal has
been opened into a previously inaccessible
textual continuum. Now consider how little
we know about the tellers of such tales,
to say nothing of the tales themselves.
When a hermeneut insinuates himself
in the discourse, sets up shop, as it were,
in some side street, it appears to stabilize
the meaning. It seems familiar. But no…

Back at home, Pascal—
Back at headquarters, Wanderlust—
The tension is palpable. It’s not easy,
being alone in two places at once. It’s not
easy, being two at once alone. Such contradictions
invariably call for interpretation. Infection. Invasion.
Pascal Wanderlust at the Mountains of Madness finds
that the Other has been spirited away. Pascal Wanderlust
suspects that the Mountains of Madness are the home
and headquarters of the Other, whose spirit has fled
away. Pascal the alien, for whom nothing is alien,
finds the spirit headquartered at home.

Lost Other, lost double, lost twin: Pascal
applies for aid at the Administration of Dreams.
“Can we help you?” In this sphere, if repetition is
the iron rule, then what help is there? “Oh, do not
despair! There are many ways to attend upon the world’s
wound. We may not be the instrument of restoration,
but we can provide a guide to the perplexed.
In some instances, we suggest a partnership,
extend membership, offer employment.
The seeker may become the one he seeks. You
seem ideally suited. Your experience speaks for
itself. Besides, you have the look we want.”

The lesser moon rises above the silent barrens.
Pascal Wanderlust, reclusive recruit, wipes
chalky dust from flowered Docs, looks out
to the horizon, where crags like broken teeth
complete the view. This is the nadir of the soul’s
journey, this is the outer rim where all your
wandering turns in upon itself and ends. Here
histrionics halt, hysteria softens into silence.
And yet you were sent here to monitor dreams!
Whose dreams? Your own? For surely you are
alone here, beneath the lesser moon. And when
the greater moon rises, shedding more light—

what then? In the dream, Pascal is divided
once more, man and woman facing each other,
and a darklight void is opening between them,
there on that dusty plain. From the distant peaks
come winged monstrosities, circling, swooping
in the pestilential air. They hear a voice cry
The dead are entitled to interpret the dream
however they wish! The gulf is widening.
Above them the sky opens to reveal its internal
mechanism, its cogs and wheels, the plasma
of space, the tissue of dreams. Snowflakes fall
like stars, warm, comforting. Welcome home.

“Dear Bruno: I—we—cannot thank you enough.
It was really touch and go there for a while.
I had forgotten that you had been appointed
Celestial Mechanic. I’m amazed that you’ve
managed to keep your post amidst all this turmoil.
The words are paths down which we wander
into a lost world. The words are a fantastic
vehicle, part carriage, part telescope, part
camera taking pictures of where we have been,
where we are going. You and all who work
in that department, governing orthodoxies,
heresies, you machinists of terrors and comforts—

no, we cannot thank you enough.” Pascal sighs
and puts down the pen. Those strange, fleeting
moments of renunciation and regret. They never
last long. And the imagined dangers, the rescues,
the lost companions, mentors, opponents human
or otherwise—this Wanderlust, wandering
perpetually to and with the Other—did you
volunteer for this service sometime long ago,
or did it come to you in the mail, like a pair
of boots you didn’t recall ordering, but somehow
knew you were fated to wear? Perhaps it no longer
matters. Here is a stamp for your letter. A flower.

NORMAN FINKELSTEIN is a poet and literary critic. He is the author of eleven books of poetry, including The Ratio of Reason to Magic: New & Selected Poems (Dos Madres Press, 2016) and From the Files of the Immanent Foundation (Dos Madres Press, 2018). Widely published in the fields of modern American poetry and Jewish American literature, he is the author of six books of literary criticism, including, most recently Like a Dark Rabbi: Modern Poetry and the Jewish Literary Imagination (Hebrew Union College Press, 2019) He is a Professor of English at Xavier University, where he has taught since 1980.