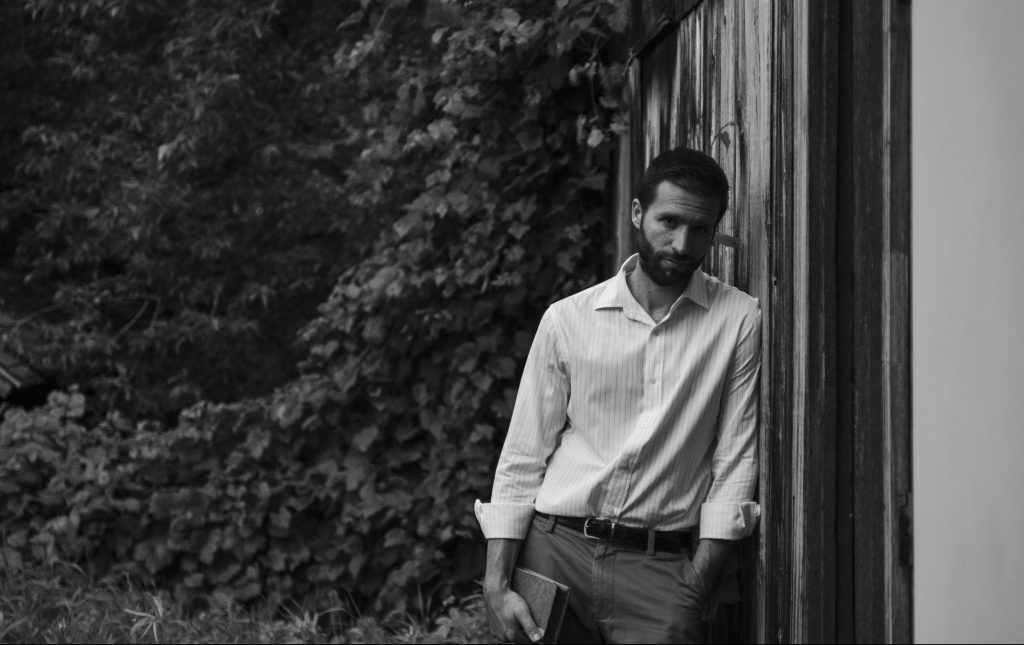 I.
The clean and narrow white tents of the Farmer’s Market along Arizona burden the senses: the flow of bright colors rushing underneath; the smell of baked breads; the odors of camphor, raw cinnamon, spice. It is simply too much to account. And the bag of leafed greens—This is watercress, dear—gives me a stir one hot and dusty morning in January—as only Santa Monica can be—with my child asleep in her BOB, the quiet noon waking, the air a hot spray of fresh ferns. That’ll be thirteen. – For a weed? I inquire (to myself) as my wife swipes her card.

II.
The Romans mixed it with vinegar, apparently, as a cure-all, they thought, for insanity. They also doled it out to their troops. The ancient Cretans swore by its power—or is it Cretins, one asks—and Xerxes decreed it for the Persians setting out on their trek. Even Lewis and Clark, encamped in pastures along the Willamette in April of 1806, write in their diaries of its “abundant” and “luxuriant” growth, all leading me to wonder, once more, whether I, a former soldier, and a soft one at that, cannot make do with this bag.

III.
Water cress. Watercress. From the cognate in Middle Low German and Dutch. Waterkers. Pliny the Elder, in his History of the World—why aren’t there more books of this name—describes its roots as “effectual,” or so says the O.E.D. page. And what a study in contrasts: water and cress; soothing and pain, as it were. Hippocrates, the Web says, prescribed it at length and once built the first clinic upon the Greek aisle Kos, where it historically grew. Other ancients drank it for its rumored prowess, and Irish hermits once deemed it “pure food.”

IV.
And here we taste its strange flavor—less water than fire—as it wreathes a heap of seared Yukons, lime, capers and salt—and my wife sips her Riesling—not bad, she explains—while my child heaves her toast at the wall. I recall being camped once along a mud ridge, an M4A1 on my wrist, the night black and looming with stars up ahead, the dreariness coiled in my chest. I suppose I then wondered, as I do now, where a man goes when he’s gone, and what becomes of our memory, our impressions and soul, and these tastes of bleak greens on our tongues.

J. A. BERNSTEIN is the author of a novel, Rachel’s Tomb, which won the A.W.P. Award Series and Hackney Prizes; and a forthcoming chapbook, Desert Castles, which won the Wilhelmus Prize at Southern Indiana Review. His work has appeared in Shenandoah, Tin House, and Kenyon Review Online, among other places. A Chicago-native, he is an assistant professor of English at the University of Southern Mississippi and the fiction editor of Tikkun.

Read more by J. A. Bernstein: