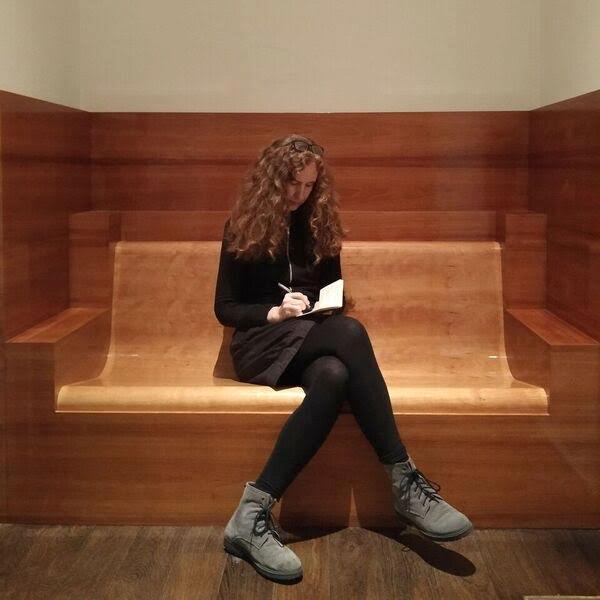 THE RUINS OF NOSTALGIA 26

Even if unconsciously, the city’s inhabitants had been glad of the holes. Empty slots between buildings, empty lots on corners, where here a handmade bar, there an impromptu park had been wedged between brick walls, or the green grass had just been left to expand unchecked. Even if unconsciously, the inhabitants had been glad of the empty lots, which had seemed permanent, rendered the city permeable; the ease of them, the way the holes allowed the whole to breathe, the city’s inhabitants to breathe more easily, for if there was surplus space, then surely there was surplus time, lots and slots of unoccupied and unmaximized time to fill the holes and empty them again. Or so it had seemed. * Of course it was a little odd to be glad of the bombs that had blown the buildings to bits, to be grateful for the failed bankrupt state that had enabled the holes to remain holes, so lying on the grass of an accidental playground, one just listened to the ping-pong ball batted back and forth across the concrete table. And thought idly of one’s own deficits and surpluses. * Then, one day, one of the city’s holes that had seemed permanent was filled. Not long after that, overnight—a few more. More people, it seemed, wanted to become inhabitants of the city marked by surplus space and time. More people than there was surplus space for. The people who had moved a long time ago to the city marked by surplus space and time started staring at the people who were now moving to the city marked by surplus space and time, who would soon be staring at the people who would soon be moving to the city marked by surplus space and time. * Soon any remaining empty lots became sites of projection and desire. Because as soon as a hole was filled, it was gone, seemingly never to return. And soon the city would no longer seem permeable. And this would seem permanent. * Content, it turned out, was not synonymous with form; some forms of content blew some forms of form to bits. Empty form was just formal. A surplus of people wanted surplus space and time, which swiftly used up the surplus space, which meant the surplus time was gone, too; never to return. And so it goes in the ruins of nostalgia.

DONNA STONECIPHER is the author of five books of poetry, most recently Transaction Histories (2018), which was cited by The New York Times as one of the 10 best poetry books of 2018. She has also published one book of criticism, Prose Poetry and the City (2018). Her poems have been published in many journals, including The Paris Review, and have been translated into eight languages. In 2018 she won a Working Grant from the Berlin Senat. She translates from German, and her translation of Austrian poet Friederike Mayröcker’s études is forthcoming in 2019. She lives in Berlin.