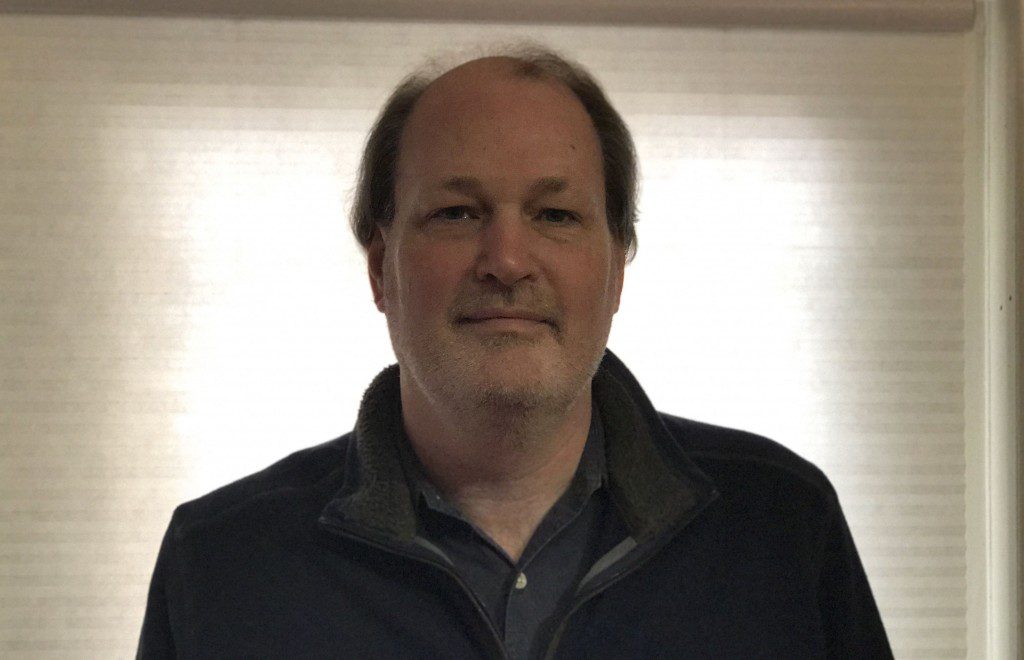 A WALK THROUGH CENTRAL PARK

The breeze gently lowers you, lowers
me to the ground, lifts us up, grass stains on our knees

and lips. There’s something about
this place that makes me want to

invent our lives. It occurs to me
that everyone here, from the old woman

of her mother, is surviving this moment,
preparing even now for the next,

their strenuous hearts as unshaken
as the future. I tell you a subdued version

of what occurred to me. You tell me
you were thinking the exact same thing.

We pass a man in a heavy sweater
sitting cross-legged on a bench, staring

at nothing as if at a web strung between
two pillars of air. “Listen,” you think. “Listen,”

I think, “tomorrow it’ll be cold again, and tonight
I’ll enter your body: what I am in all weather.”

We’ve thought of how sunlight falls to the pavement
like rain, gathers in the gutters, slides toward the grates.

But today we think of how sunlight falls without
disturbing the grass. Though we’re wary

of our imagination that claims sunlight
was once tangible and unreal, we think of how

everything is so much better now and forever.

DOUGLAS NORDFORS is a native of Seattle, and lives in Charlottesville, Virginia. Since 1987, he has published poems in journals such as The Iowa Review, Quarterly West, Poetry Northwest, and Poet Lore. His recent work has appeared in Burnside Review, The Louisville Review, Matter, OccuPoetry, Tipton Poetry Journal, and others. His two books of poetry are Auras (2008) and The Fate Motif (2013).