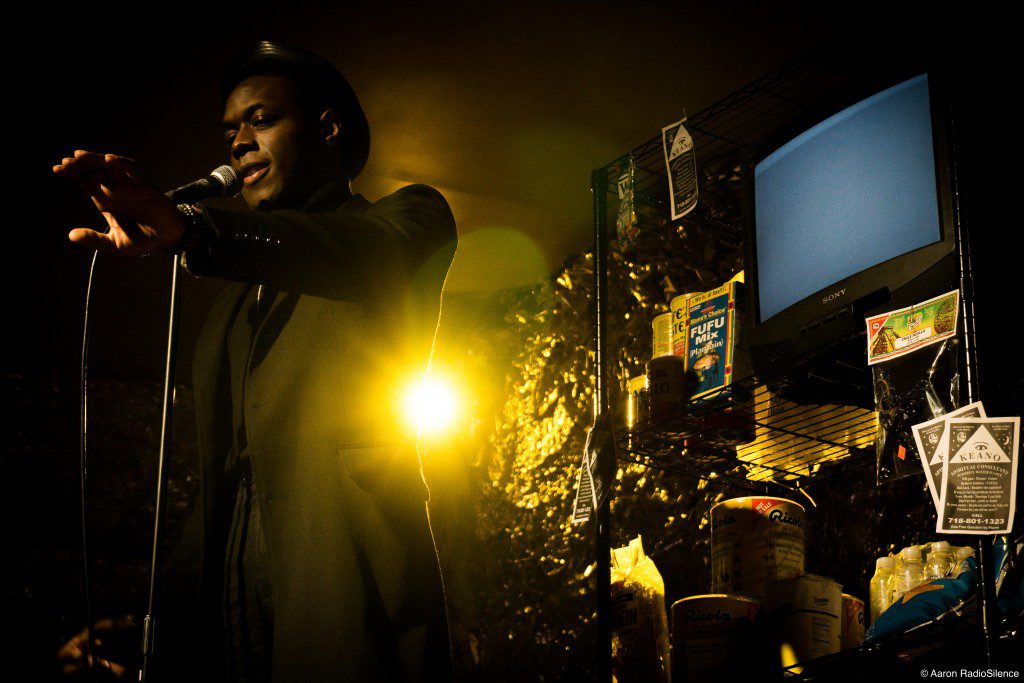 ICARUS IN THE L.E.S.

I used to think
That although I was poor
And hungry
And hadn’t slept in years
That at least I had my body.
That it was mine.
And sometimes I treated it with care.
I’d eat right
Exercise
And sleep next to someone
Who I would allow
To touch me
And run their hands over this –
My body.
But
When I fell
I pawned my body off to fear.
On my way towards the sea
I had about four minutes to think about
How I’d die.
Would my skull splatter on impact?
Feathers.
Would my spine impale my brain?
Feathers.
Would my limbs go kablooey,
But keep my mind from being lost
Feathers.
And so leave me
Bestumped
Unwinged.
Rolling around until I found some foxhole
To spend my years
Seeing in shadows
And sense a darkness
Moving over my eyelids,
As I sniffed for danger?
And then the crash, of course.
And then the most layered
And unexpected pain
Full of dimension,
Complexity.
Pains unto themselves:
Shooting, pinching, numbness.
And pains that grew into and out of one another:
A twinge and blood
(And the pricks of feathers as they fall)
A throb and a pustule
(And the blisters boiling from candlewax on my back)
Bruises that grew into scabs
(And if I do not die here on this island…)
And scars that wither backwards into blood.
(… I pray my father never lives to see me weighted down with so much regret.)
Bones oozing with bile,
Distensions of the skin
Flap open when gases release themselves,
And I wretch, and shudder, and shrink
And collapse into the hoop you see before you now.
Moving glacially,
As if my spine
Had been replaced
With three pieces of dental floss
Fraying with every step.

We are not made for flight. We can’t want the sun and our bodies both.
I learned that with a thud.

But we are made for ascension. And we can find it in song.

Now when the phantom wings
Clench in my back
And beat mindlessly in rhythm to
Underground and abandoned
Horns and human yawps,

Now when the itch of nonsense
Begs for me to peck at mites dancing between my missing feathers,

Now when the lark’s tune
Rattles in my tin ears,

I turn up my talons
And remember they are hands.

Do any of you know how I can begin to build a ladder?
I want to stand in the sky on my human legs
And drop from the heavens
My scrolls and give others
Something to read on their upward climb.
I want them to know my name
And sing my own songs
Back to me when they arrive.

This performance text is an excerpt from Icarus in the L.E.S. by Nic Adams. It was performed by Ronald Peet at Joe’s Pub at The Public (425 Lafayette Street, NYC – Tickets) on Thursday, August 24.

NIC ADAMS is a Brooklyn-based theatre-maker. His work aims to remind audiences of the essentiality of live performance by presenting works that transform the gleefully ludicrous into the sublime. His collaborative works for the theatre often include a mixture of poetry, dance, and live music.

His works include: Icarus in the L.E.S., a performance-poem exploring New York’s mystical literati (2017), White Wines (after Plays), a salon of hermetic curiosities based on the writings of Gertrude Stein (2015); Six Church Poems, a musical variety-show featuring the world’s best fake poets (2014); and The Silent Janitor, a parable about the triumph of the artistic spirit in the face of cynicism and dayjobs (2013). Nic is currently co-developing a piece with choreaographer Cori Marquis called Duet-ed, an intimate sketch in dance-threatre etudes on monogamy, mating, betrayal, and performance intended for an audience of one at a time.

Adam’s work has been presented at venues such as Joe’s Pub at the Public Theatre, The Performing Garage, The Bushwick Starr, The Brooklyn Museum, JACK, Vital Joint, and Dixon Place. He has been a playwright-in-residence with Theater Reconstruction Ensemble’s TRE|haus program, a playwriting fellow with The In-Between People, and a FAIR assistant director at the Oregon Shakespeare Festival.