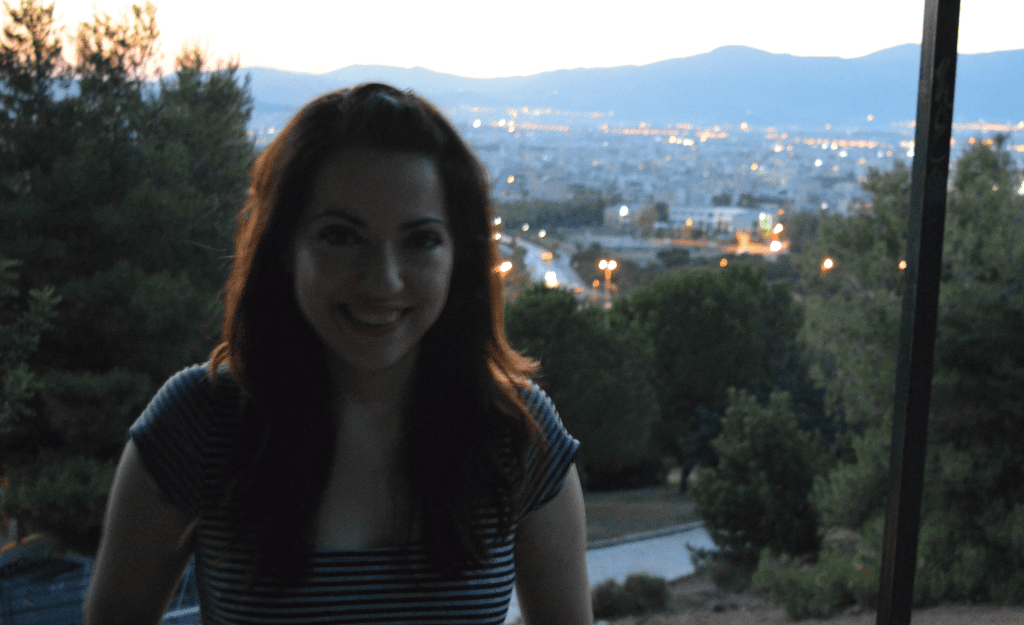 Momi was born such an extraordinary beauty that, upon her delivery, the doctor grappled her tightly in his arms and ran around the clinic, like some ancient tribal wizard, to announce her arrival. The first day of Momi’s life proved to be consistent with the rest, in that she always had a dazzling effect on people. As a toddler, she always turned people’s heads in amazement and though her parents tried very hard not to make much of it, Momi could feel their grasps become firmer whenever someone came their way. So, as she first learned to understand the world, she believed she was at the center of it. Later, at school, the educational system proved her right. Teachers with more than twenty years’ experience, who had by then given up on the promises of youth, found a new interest in learning as Momi’s fairness shed light from a different angle. It was such a dazzling light that all her classmates’ names were lost in it. There was no longer, “Jenny, answer that question” or “Pit, stop that right now,” but rather, “the one in front of Momi” or “you, at Momi’s six o’ clock.” And no kid envied her for the attention as it was clear even to those young minds that it was well deserved and accepted as the natural order of things, like being told when to eat or watch TV. So the whole world was at her feet, and her whole life was a collection of brilliant days.

When her parents threw a party for her twelfth birthday, the entire town was naturally included. Adam, one of the neighborhood’s kids—a shy little thing who used to adore Momi from afar as he had never any courage to speak to her—dragged his mom all round town five days in a row to look for the perfect gift. He finally came across what seemed to be an extraordinary match for her beauty: a full-length mirror with all the colors of gemstones adorning it. Momi was so pleased that Adam was the only one who got a kiss that day, which goes to prove that hard work is eventually rewarded.

For the first two weeks, Momi spent hours in front of the mirror, analyzing and admiring each part of the image. Before that, she had only been able to catch glances of herself in regular-sized mirrors that gave away only fragments of her beauty. One day, as the sun crossed the window to rest on her new white dress, the mirror reflected something altogether new: a transparent version of the girl. Momi suddenly realized that she had never examined her naked body before, and was full of anticipation about the mirror’s verdict on the matter. Quickly, she disposed of her dress and thoroughly began to investigate the complete picture with the curiosity of an explorer in a new land. It was breathtaking to discover that all was shaped to please the eye and celebrate this unique beauty. And then Momi turned around.

Something was there. She knew no name for it. A terrible thing shaped like a scrawny hand that should have rightfully belonged on an elderly man, nestled between her shoulder blades. Its skin looked old and wrinkled, like it had been shed from the sinister snake in the Garden of Eden. It had long bony fingers, and Momi had the horrible idea that it had moved, just before she passed out on the floor.

The coldness of the floor pierced her bare back and she regained her senses with a gasp. She suddenly felt exposed in the whiteness of the room, and stretched with effort to reach for her dress. But the mere thought of the fabric touching that godless limb was horrifying. As she heard her mother’s footsteps on the staircase, Momi looked open-mouthed at the door and quickly stood up. When her mother twisted the handle, Momi was still fighting with the lining of the dress. At her heartbeats’ peak, Momi held her breath, and she slid the dress over her head. The door opened.

“Momi? We don’t want to be late for church,” her mother said breezily.

That same night, Momi begged her mother to sleep in her parents’ bed like in the good old days. Her mother laughed off the idea and stroked the girl’s beautiful hair. Momi looked at her mother like she had just given her a life sentence and walked back to her room with heavy steps. Reluctantly, she closed the door and looked over her shoulder at her reflection in the gigantic mirror. There was no sign of ugliness. Still, she moved her bed away from Adam’s gift. She didn’t sleep on her back, as usual, but for the first time she curled into the fetal position. She didn’t want to disturb the hand.

When Momi entered her classroom the following day, not a single head turned. Momi saw that everyone was gathered round Adam. She joined them and saw that he was frantically sketching in his notebook like a soldier at war sending off a crucial warning to the allies. Momi hovered within his reach, knowing he would melt at the mildness of her smile, and waited for a dutiful explanation. But unable to get Adam’s attention, shyness stole over her. She shuffled her feet for a few moments, trying to get a better look at what had captured his imagination. When he turned to look at her, she felt a fingernail dragging down her back.

At dinner that evening, Momi seemed to be sitting on a thousand needles.

“Are you okay, angel?” her mother asked in a concerned tone.

But Momi didn’t want her concern. She maintained a straight posture in her chair, thinking about the scratch on her back that had made her blood ran cold.

Suddenly feeling very self-conscious of her gulping, Momi bowed her head towards her interlacing fingers.

“Bless us, Lord. And thy gifts, which we are to receive from thy bounty,” she whispered.

“The Lord is merciful and generous, Momi. Don’t forget,” her mother said to soothe her daughter’s worried looks.

With newfound determination, Momi went to her room, secured the door from any intruders and stripped in front of the mirror. The hand was there, limply hanging by its wrist. Its fingernails had grown into thick claws that curled back to the palm. Momi instructed herself not to be afraid. In denial of its unparalleled hideousness, Momi acknowledged that what she saw was God’s work and she couldn’t possibly be its judge. Dressed without any further hesitation, Momi made the sign of the cross and went to bed. But while Momi was sleeping on her side, the bony lump’s skin began swelling and roughening.

Momi woke in the middle of the night. Frightened, she tried to orientate herself in the darkness. Her head was suspended in the air, ten inches above the pillow, her hair flowing back. The hand, grown into a long limb, had straightened up and stretched its fingers to lift Momi off the bed, keeping her torso elevated. Momi jerkily tried to stand, but the hand held her down, clenching the sheets with its claws. Momi struggled to reach for the light switch with her feet. When the room was brightly lit, the hand twisted and Momi lost all balance, falling back on the bed. The girl felt the nails touching the back of her neck, and jumped out of bed screaming. The fingers took a full grasp of her neck, as she ran to the door. She tried to pull them one by one, but her sweat-covered hands kept slipping. Her mother’s crying and her father’s fists banging on the locked door were to no avail. Slowly suffocating, Momi took a few steps towards the mirror. The child’s bulged eyes saw a mask of ugliness.

THOMAY WORTON is an electrical engineer living in Athens, Greece. She has just received her master’s degree in robotics from the National Technical University of Athens.