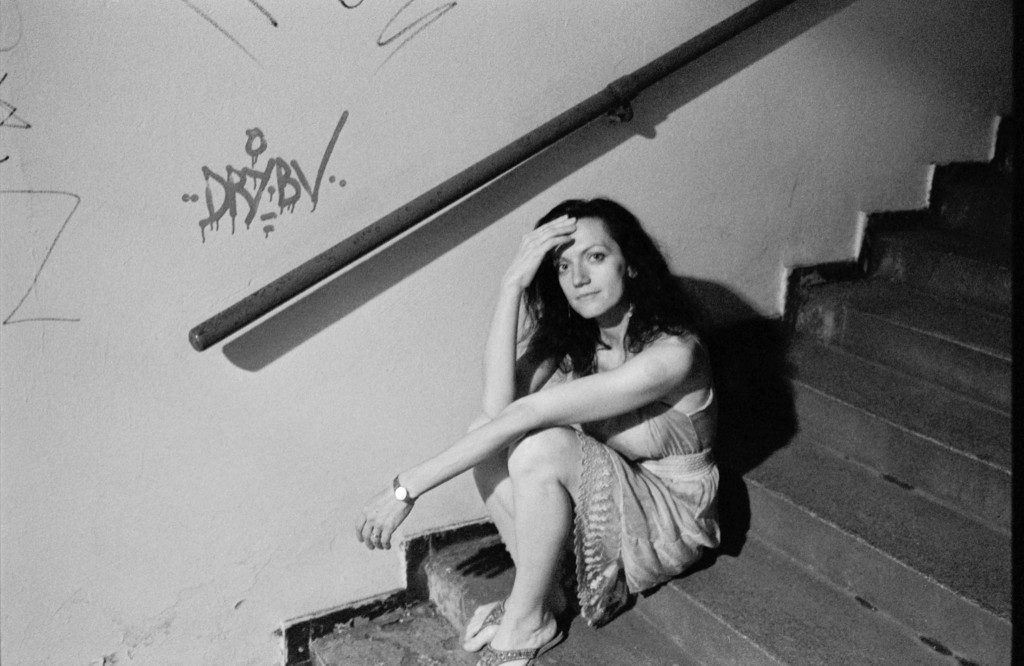 1. We don’t like people.
They divide up our walls.

2. That’s bad, says the doctor, forming in this area you’ve got a soul.
Nurse gives a giggle. The tiny fart’s only heard by me.

4. It could’ve easily been a scrotum,
but most likely it was someone’s wallet.

5. A child for free! You pay nothing!
Woe to them who bought theirs for a fortune before the summer season.

6. The future has been already. Henceforth we’ll be living in advance what the past has booked for today.
We can always kill ourselves. Only once. (Thus spoke LZ)

7. There are things not spoken about.
Until it turns out they weren’t things.

8. One more week to go until another week!

9. Their orgasm lasts for 30 minutes and they can’t for the life of them look up towards heaven.
Otherwise though, pigs are the species closest to humans.

10. Down with the total solar eclipse over the Czech Republic!
A Czech sun for Czech children!

11. Our country is still ruled by a nostalgia for the future.
And we owe everything we’ve been given to the past.

12. Death is the most hopeless creature on earth, daddy.
One day he’s gonna scythe his throat with his own shaky hands. Just to see what it’s like.

OLGA STEHLÍKOVÁ works as a freelance writer, editor and critic with a focus on contemporary Czech literature. She has put together dozens of books of poetry and prose for various Czech publishing houses and her poetry has also appeared in the Wagon online literary almanac, Pandora, Host, Tvar and Listy. Her debut book of poetry, Weeks (2014), won the Magnesia Litera Book Prize for poetry.

DAVID VICHNAR is senior lecturer at the Department of Anglophone Literatures and Cultures at Charles University Prague. He works as an editor, publisher and translator. His publications include Joyce Against Theory (2010) and Subtexts: Essays on Fiction (2015), his edited publications include Thresholds (2011) and, most recently, Terrain: Essays on the New Poetics (2014). He co-organises the annual Prague Poetry Microfestival, and manages Litteraria Pragensia Books and Equus Press.