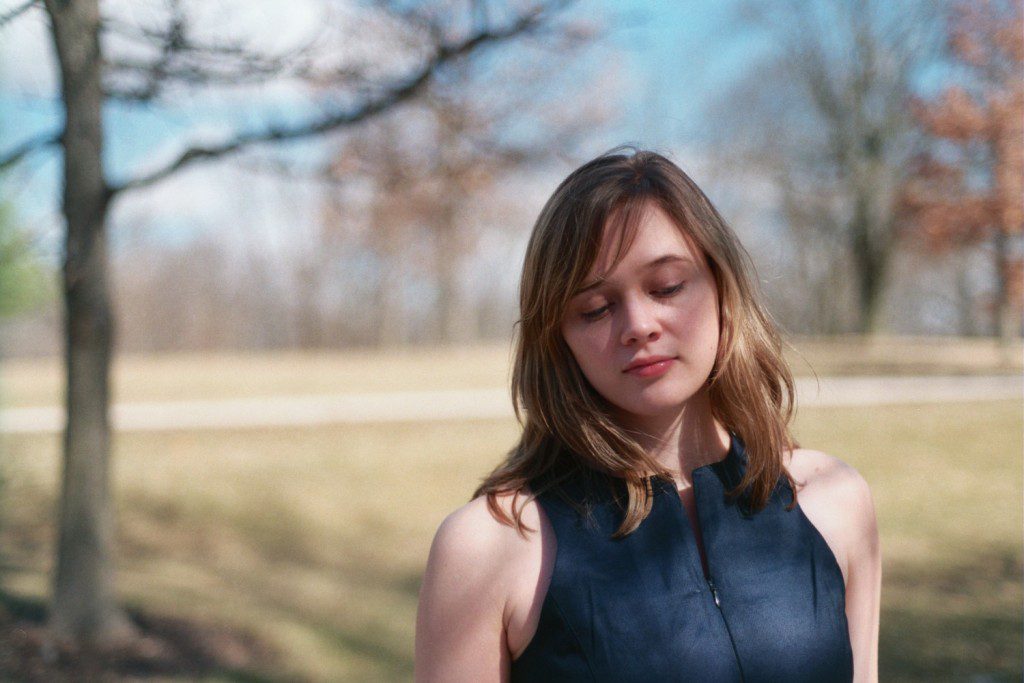 I was a mother in the snow, crumpled
under a black coat next to the ocean. That winter I lost

seven hundred hours of sleep. God declined
frost on the pines. I fell down the staircase,
turned two ages

I stopped being sick a long time ago.
But your illnesses are just beginning,
in the paper basket where you sleep

You are too small. You could drown
in an inch of storm-water the color of your eye

My heart beats much slower than yours. Everything but
the snow and my brother has disappeared.

I used his name for you so I could
sleep on his floor. He’s smaller than an hour a month.

When I die, I see him walking
clearly into the unfinished ocean, and even though I love you, I go with him.

The cells you left in my brain fall around like shaved ice,
a song my mother sang in pieces

I still haven’t decided if I will leave you

Winter doesn’t give up—it lengthens darkness,
your legs grow up against it

The ice glitters in my sleep, showering so hard I cannot wake

On the day we are supposed to leave the island,
I wait for a cry to come out of a hole in the ice

JULIA ANNA MORRISON is a poet from Alpharetta, Georgia. She has an MFA from the Iowa Writers’ Workshop. In 2014 her manuscript was a finalist for the Nightboat Books Poetry Prize and she was a Yaddo Residency Fellow. Julia lives in Iowa City where she teaches at the University of Iowa and co-edits Two Peach with Catherine Pond.

Poem in Phantom
Two poems in The Journal, one here and another here