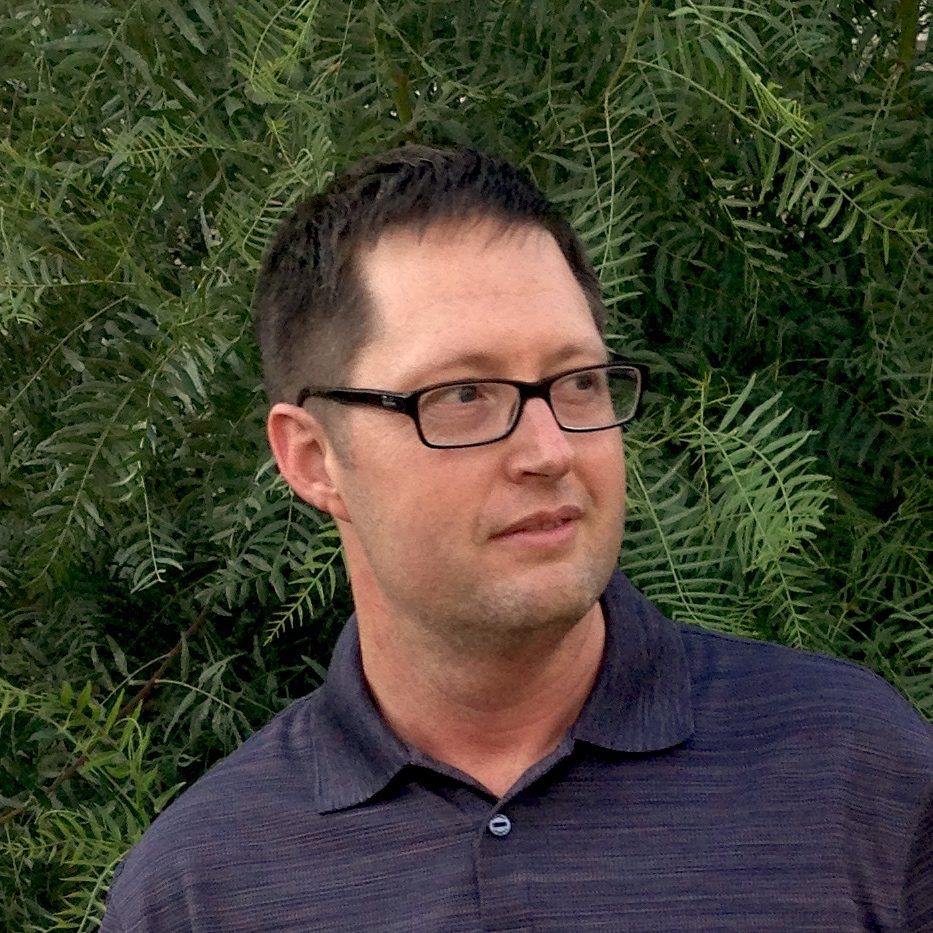 F.
F-er.
F-ing.
F-ing S.
Shoot.
Darn.
Gosh darn it, but never God damn it
because you don’t speak for him.
Damn, but only if the skin breaks.
Dang.
Dagnabbit.
Friggle nabbit.
Crabble dabbit.
Ticked.
Pissed.
P.O.ed.
Poop.
Crap.
Dog crap.
Horse crap.
Bull crap.
Horse shit, but only when family is involved.
Piece of crap, when there are moving parts.
P.O.S., when the parts won’t move.
Things don’t suck. Never say suck
because just who is sucking what?
Bloop.
Son of a bloop.
Situation Normal All Blooped Up.
Furshlugganner.
Mother— if the dog breaks down the street, if
the hammer sways thumbward, if swerving for your life.
Motherfucker— but only if the blood won’t stop.

1876
Libbie saw it weeks before, in a vision—
Smoke. Prairie grass
slicked red. Horse and rider piled together
like brass-buttoned kindling. Carrion birds
carving the air. Her husband as Saint Sebastian,
pierced by seven arrows to the feather.
He knelt, bound before a half-moon of heathens.
His beautiful face, of course, was unmoved
as they gathered scalps from the pale bodies.
It was unmoved, glacial, when the shadow
behind him became a bear, became a man
clutching his hair in one barbed fist,
that most famous golden shock in the Union,
and a knife appeared against his pate.
In one silent move, the stone blade
slipped through skin, his scalp pulled back
on a crown of moon-colored bone—
and she woke gasping.
George woke with her, his ivory sword
parting a shadow. Libbie wept at his feet,
at the apparition of her great love lost.
So the next day she sheared his mane
and begged him to keep it low, convinced
this was God’s warning and God’s will.
She even shaved his handlebar mustache.
She was a very religious woman.

1990
Ten years old I knew no stories, stalking
wild donkeys from the crest of the battlefield,
listening to the Little Bighorn rush away
from snorting crowds of German tourists.
Later I heard that Custer kept knucklebones
from Washita in his bullet pouch, boiled smooth,
that after the massacre Elizabeth Bacon Custer
spent the next fifty years of her life defending
his heroism, his good name, what with the glory
given those fools at the Alamo. Later I learned
the stand of oak trees by the river still carried
bullets in their limbs, knife digs, arrowheads,
a hundred years of once-lovers,
and, somewhere, ‘Custer’s an Asshole’.

But I knew enough then
to tiptoe toward the herd of fat ponies
as they searched for shade,
my fists full of long soft blades
pulled from a suddenly balding hill.
I knew enough to whisper as I held
out my hands to their round noses,
to keep silent when one accepted
my gift of grass.

MICAH CHATTERON‘s poetry and prose has appeared in a number of online and print journals, including Sixfold, Ruminate, Tupelo Quarterly, LETTERS, and Slice. His work is also anthologized in The Cancer Poetry Project 2, Best New Poets 2013 and The Burden of Light: Poems on Illness and Loss. Micah earned his M.F.A. in Creative Writing and Writing for the Performing Arts from the University of California, Riverside. He teaches writing at San Bernardino Valley College and is the reading coordinator and jolly librarian of a Visual and Performing Arts Academy, teaching students to love words and paper as much as he does.