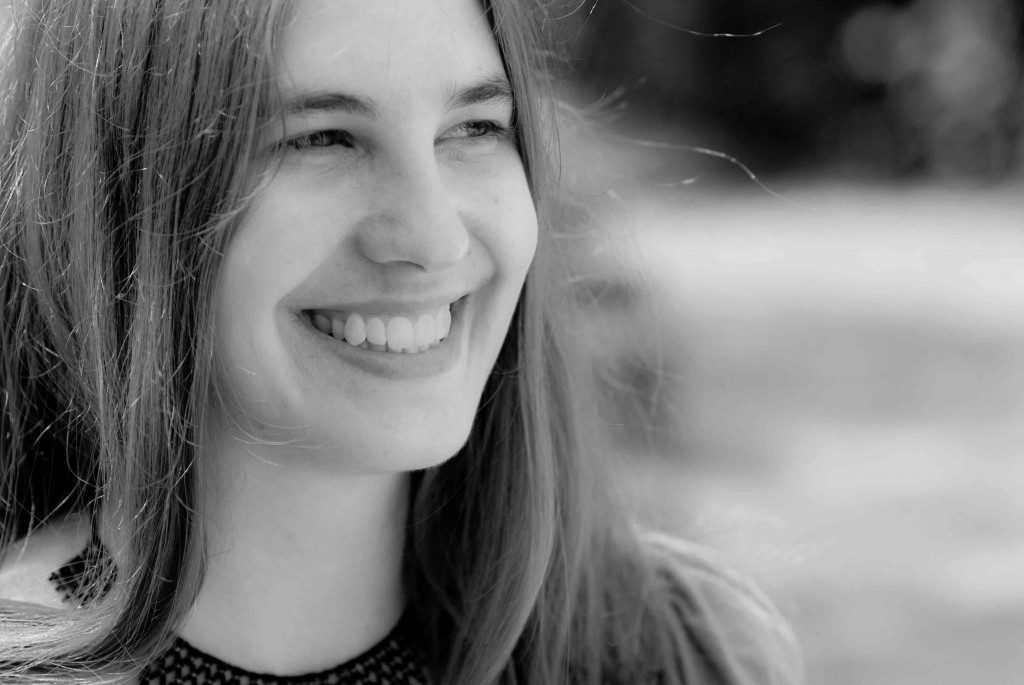 [Landscape of the oppressive past…]

TEREZA RIEDLBAUCHOVÁ is a poet, publisher and the deputy director of the Museum of Czech Literature. She is the founder of Literární salon, a publishing house which focuses on the work of beginning poets and has produced twenty-two titles since 2007. Her publications include the poetry collections Blue Apples (2000), Great Biskupov Night (2005), Don Vitor Playing and Other Poems (2009), Paris Notebook (2013) and the lyric poem The Image of the Weeping Virgin (2002). A translation of Great Biskupov Night was published in Bulgaria in 2011. Her poems have appeared – in French, Spanish, English, Bulgarian and Polish – in many magazines and anthologies in the Czech Republic and abroad. She has taken part in international festivals of poetry in Canada, France, Bulgaria and Slovakia.

STEPHAN DELBOS is a New England-born writer living in Prague, where he teaches at Charles University and Anglo-American University. His poetry, essays, and translations have been published internationally. He is the editor of From a Terrace in Prague: A Prague Poetry Anthology (Litteraria Pragensia, 2011). His collection of visual poems, “Bagatelles for Typewriter,” was exhibited at Prague’s ArtSpace Gallery in 2012. His play, Chetty’s Lullaby, about jazz trumpeter Chet Baker, was produced in San Francisco. With Tereza Novická, he was a recipient of the 2015 PEN/Heim Grant for their co-translation of the Czech poet Vítězslav Nezval’s collection The Absolute Gravedigger (1937). He is a founding editor of B O D Y. See more at the PEN website.