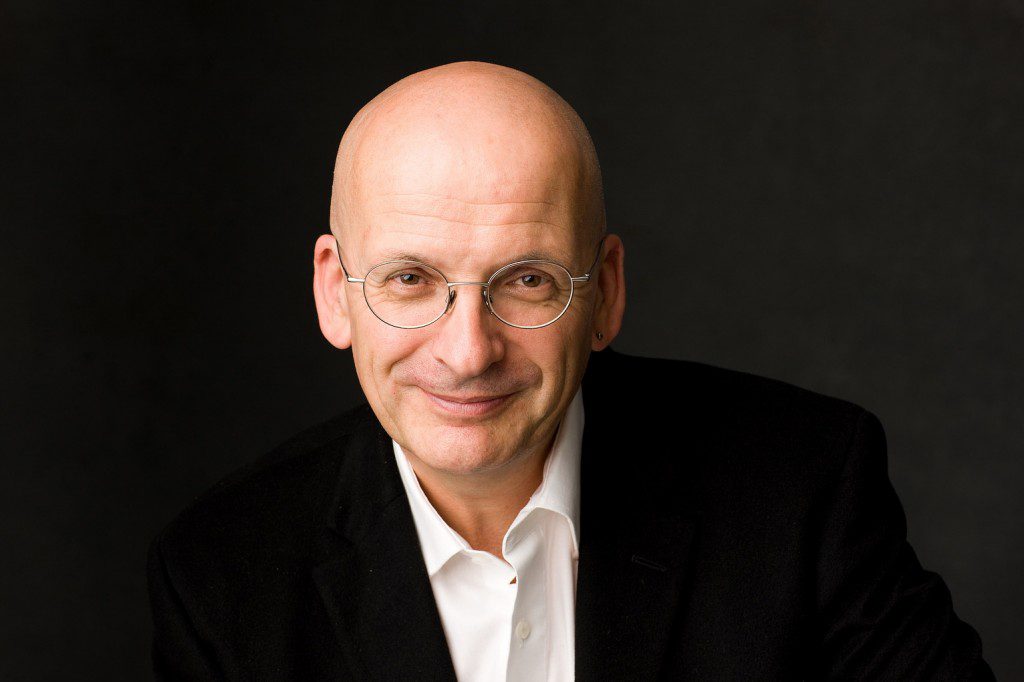 I’d always disliked family life. Even as a kid, I felt that the most pleasant moments had an air of melancholy. And then the rest, the rest was just dreadful. So I concluded, very early on, that domestic life wasn’t for me, and wanting no marriage or children I raced through my twenties convinced that I knew best.

When I came across Roddy Doyle’s “Bullfighting,” my perception of family life was on the verge of changing. I was dating someone who had a kid, exploring domesticity first hand, and to my surprise, it was far from bad. I was done indulging dissatisfied people, myself included, and in Doyle’s swift sentences I found the image of a possible, pleasant life.

The plot of the story is anecdotal: four 48-year-old Irishmen spend a week in Spain, near Valencia. All the guys are married and they all have children. The protagonist, Donal, enjoys the fact that none of his childhood friends has ever moved South of the Liffey. They meet at the pub, talk about nothing, then go home feeling great. In between pints, they make plans to travel together, and yet, their trip is not an attempt at escaping routine. They are more or less happy where they are.

A feeling of being satisfied in circumstances that aren’t extraordinary permeates the story. These guys are average in the most literal of ways. They are middle-class, middle-age men with unspectacular jobs, and sometimes, rocky marriages. They sell insurance and collect taxes for a living. They have enough money to get by, but no one is making bank, or climbing up the corporate ladder. In a sense, they’re living a quiet life, and the one extraordinary quality may be the fact that they seem to enjoy it.

I was hooked from the beginning:

“He couldn’t really remember life before the children. He couldn’t feel it as something he’d once lived. It was too far away, and buried. Something as simple as walking down the street—he was always a father. Or looking at a woman—he was a father.”

I knew I was entering a story about family life –these were married people with no regrets– and unexpectedly, it felt right. I don’t often come across stories written from the kind of contentment that feels true to life. In a way, it’s easier to write about happy, exceptional events. It’s almost a no-brainer, and it seems that most writers tend to approach these kind of average characters with disdain for the lives they lead. Not Doyle though, and a few paragraphs in, he makes it unequivocal:

“He’d never felt hard done by—he didn’t think he had. He’d loved the life, even the stress of it. He’d be knackered tired sometimes, red-eyed and soggy, only vaguely aware that he had a name or even a gender, and still he’d think, I’m alive.”

None of these guys need the trip. They go and enjoy themselves, but Donal is as happy changing a nappy as he is bar hopping with his buddies in Spain. I had started skipping parties, staying in on Saturday nights to re-watch Rio for the tenth time with my boyfriend and his son. I went back to “Bullfighting” often and as time went by I realized that Doyle’s portrait of domesticity had started to ring true to me.

It’s easy to feel contempt for a lifestyle one doesn’t understand. I don’t know that I would have experienced such a magnetic pull toward this story had I not found myself, for the first time, experiencing a sense of fulfillment akin to that of its characters. Here I was, at the top of my thirties, changing my stand and embracing a lifestyle that I had loudly rejected. And like Donal, I found myself thinking: “I’m alive.”

NATALIA FERNANDEZ is a Los Angeles based writer, born and raised in Montevideo, Uruguay. Her work has appeared or is forthcoming in Brecha, Dislocate, and Futures Trading.