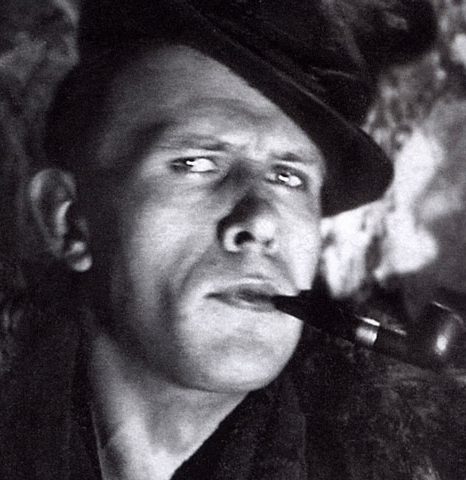 Once there lived a redheaded man without eyes and without ears. And he did         not have hair, so
they called him redheaded just so they could have something to say.
He didn’t speak, because he had no mouth. He had no nose either.
He didn’t have any arms or legs. He had no stomach, he had no
back, he had no spine, and he had no intestines of any kind. He didn’t have anything. So we don’t know who it is we keep speaking about.
Thus it’s best that we don’t talk about him any more.

These works originally appeared in the October 2012 issue of B O D Y.
________________________________________________________DANIIL KHARMS (1905–1942) was born Daniil Yuvachev in St Petersburg, to an aristocratic mother and a father who had been a member of the violent populist organisation Narodnaya Volya (People’s Will). A surrealist and absurdist poet, prose writer and dramatist, Kharms was educated in part at the elite Peterschule, where instruction was in German. Kharms was also fluent in English. The pseudonym he adopted in 1924 echoes the Cyrillic transcription of Sherlock Holmes’s surname.