Friday Pick: If They Have Ears To Hear 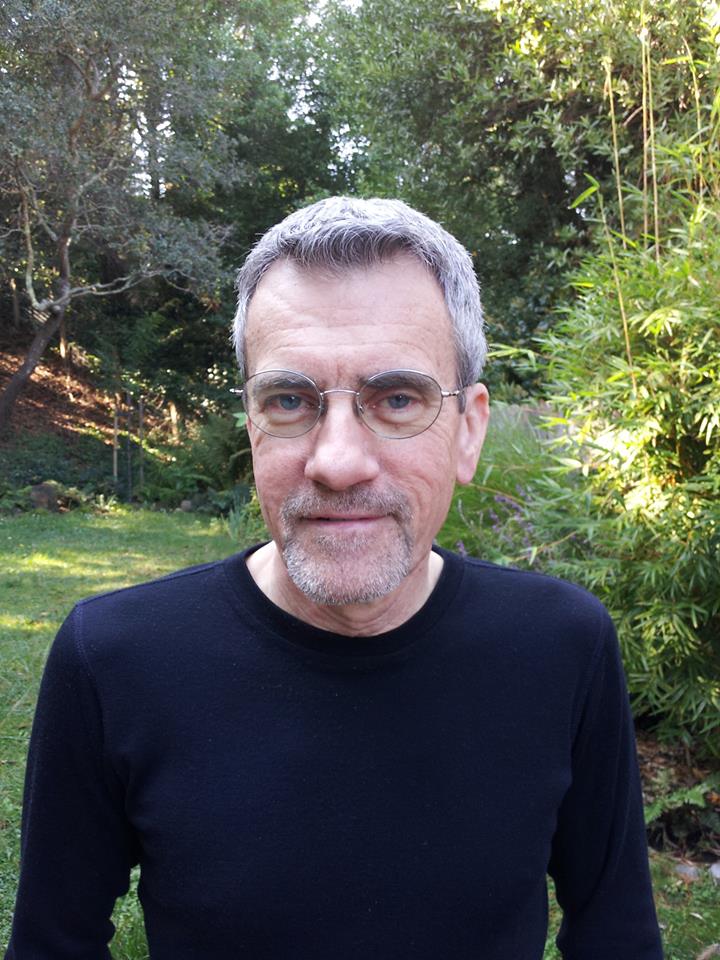 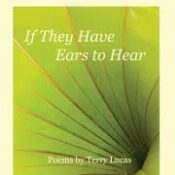 If They Have Ears To Hear
By Terry Lucas
Copperdome Press

At times, one thinks the chapbook is the perfect poetry-delivery system. It has just enough poems to enjoy in one sitting, and, in the case of a prize-winning chapbook like Terry Lucas’ If They Have Ears to Hear, these works are likely to be those the poet thinks his best; no dross. The result is a dense and thought-provoking collection of clearly crafted poems.

Some of the most uniquely personal poems in this chapbook are drawn from Lucas’ experience working in a men’s clothing store. Three poems take differing angles on the subject, from the maniacal consumerism of Black Friday, to the fitting appointments for both weddings and funerals. In “Black Friday”, Lucas is the unwilling clerk coming in early to open the store to a pack of excited shoppers. Caught up equally in the commitments of work and his revulsion for the rampant, at times violent spending, the narrator is conflicted yet static. He is a gatekeeper, a witness to what he cannot ignore:

[…] See me emerge, translucent
plastic tubes of coins and rubber-banded bills in hand,

count the drawers, reach inside my triple-pleated trouser
pocket, pull out keys, walk to the door, extend my hand,

welcome you into the maw of America.

Lucas charts not only the underbelly of American consumerism, but also and more uniquely, he illuminates the shadow of social behaviours, such as buying a suit to marry or bury your wife. Like the undertaker: Your tragedy is for the clothing salesman just another day at the office. And therefore your tragedy and your reaction to it are relative. And therefore they are likely derived from an idea of honour or ceremony wrapped in the capitalist presentation of a so-called definition of these terms. For Andre the tailor in the poem “Final Fitting Appointment,” for example, the grieving husband is just “another customer in the five-way mirror.”

The title poem of the collection shows the leaps Lucas is capable of, with a tightness of language that pushes the poem forward on its on circular momentum, like a record floating through space:

A gold-plated phonograph record is coursing
through interstellar space, eleven billion miles
from Earth, a message coiled on its surface.
Forty thousand years from now, if there are inhabitants
in the closest system, they will coax out the voices
of Carl Sagan and Kurt Waldheim
telling the tale of a species that struck out
against the darkness with fire […]

From this interstellar narrative, Lucas turns:

[…] On the floor
in Chicago a poet sits with Waldheim’s memoirs, crossing
through words that do not make a poem. Most pages turn
black. The poem is about the poet, the poem
is about the voyage through the dark on a gold-plated record.

There is an intensity to the language here, and also a sense of correctness as the words and images fit together. This is indicative of the solidity of Lucas’ lines throughout the collection.

Reading this chapbook, one has the feeling that these moments of illumination have been sifted from an age of experience, and one that seems refreshingly unselfconscious. Lucas writes from outside the kaffeeklatsch of poetry and education — his poems are not about students but about prayer meetings, not about drinking in the gutter but about drinking a platonic and tempting coffee with a co-worker. In short, these poems are human American. Lucas is a voice we’ll hear more from, now that we have ears for it.