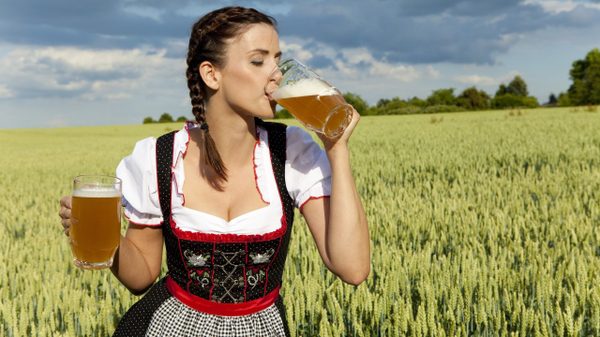 Everybody knows The New Yorker, The Paris Review, Poetry, AGNI and The Kenyon Review but which European (including British) magazines should a poet-in-the-know be sending work to? Which magazines should a reader-in-the-know be reading? Let B O D Y guide you hither and thither with our recommendations of literary publications from the U.K and Europe who are doing (and publishing) good work. 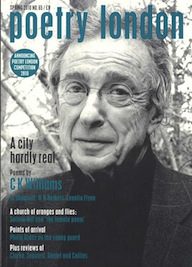 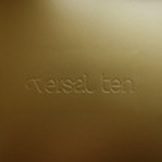 Amsterdam is most famous for its nice trees, flat landscape, having lots of Dutch people, Door Wilskracht Sterk Football Club and Versal. Now into its eleventh year of existence, Versal’s reputation just keeps growing. Editor Megan Garr places great emphasis on curating each issue, creating an objet rather than a collection of individual pieces and this can be seen in the way the selected works create a conversation which sustains itself from the first page to the last and beyond. It’s a pretty journal that feels good in the hand and looks great on your bedside/coffeeshop/operating table. Contributors include James Grinwis, Alice Notley, Maureen Seaton, Elizabeth Gross, Naomi Shahib Nye, Ish Klein, Susan van Hengstum and Roxane Gay. If you haven’t checked out Versal, you haven’t checked out European literary journals. 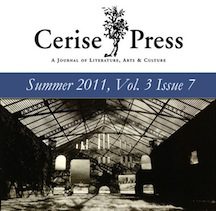 Cerise Press has a strong reputation as an international class magazine and press. Their online journal publishes big names from the U.S and Britain alongside European writers in translation. In fact their translations section is fantastic and well worth checking out. The current issue contains work by Paula Bohince, Susan Tichy, Therese Svoboda, Charles Baulelaire, Lu Ye and Pavlo Hirnyk among others. If you are looking for an international online magazine with an emphasis on French and francophile writing in English, this is the one. 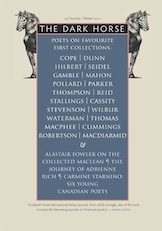 Billing itself as the Scottish-American poetry magazine, The Dark Horse is known for its international outlook, its fantastic articles, poetry and essays, and has been bossing since 1995. Editor Gerry Cambridge’s labor of love is a nice-looking and classy publication that draws together work from all over the world. It is a print magazine and submissions are by snail-mail only but you can request that your rejection note be sent by email. Or perhaps you’ll get lucky…competition is stiff. 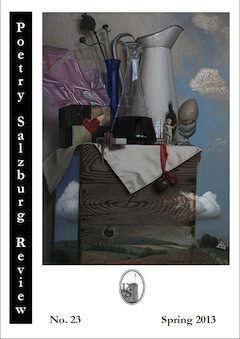 Poetry Salzburg Review‘s Editor Wolfgang Görtschacher gave up a career as a professional footballer all for the love of poetry. It is advisable to send your best work or he might boot your head around like, well, a football. Or more likely send you one of his beautifully courteous rejection notes. PSR is known for featuring poetry from outside the English language world alongside work from more familiar names like Mark Terrill, Piotr Gwiazda, Baron Wormser and Evie Shockley. 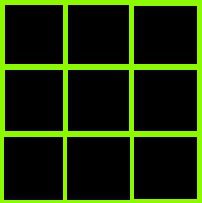 Blackbox Manifold, from the home of world class stainless steel cutlery, is an online magazine that leans slightly towards less mainstream work. You can find L=A=N=G=U=A=G=E poems alongside erasures and prose poems in addition to more traditional styles. The lay-out of the magazine is simple, one index page enabling you to see the contributor list at a glance, and the archives and other information displayed clearly on the left margin. They accept email submissions and the editorial style is a generous one with the editors often giving rejection notes a personal touch. 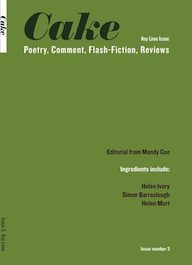 Cake has been steadily building a reputation as a journal to watch. With a dedicated editor, poet Martha Sprackland, Cake is already gaining attention outside of the U.K. Anyone familiar with British poetry should know at least some of the names in issue four: Jon Stone, J.T. Welsch, David Cooke, Richie McCaffery and others. What Cake brings to the table is youth, talent and a determination to spread the word about good writing. Their editorial informs the reader of their manifesto: to grab deserving work by emerging writers and place it where it will be read, next to bigger name writers. Commendable. From their website: “We want to level the playing field, to allow new writers (this not only referring to young writers, we add) to see their work in print, to recognise the names alongside their own, and to really feel themselves to be a part of the poetry machine. We want to show new writers where they belong: not pushed out to the edges, not fumbling for a first foothold on the ladder, but already there, already a part of the tradition to which the bigger names also belong.”