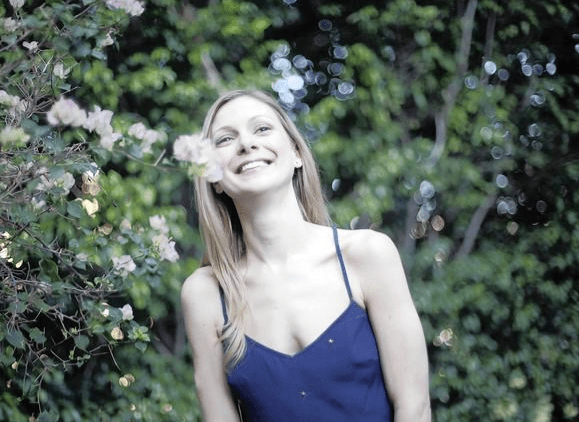 – excerpt from a new work-in-progress

Right after my ninth birthday, my Daddy had a tantrum that made him punch a hole in the wall, made his right hand break, made his secretary walk out; and that made him punch the wall with his left hand and he break that one too, and that was how I ended up Daddy’s secretary summer before fourth grade. It was mostly typing briefs cause I was so fast. We worked from home, in an office that Little Dave the Child Molester built in exchange for services rendered. The office window looked out into the field and so when I’d turn my head up from typing my eyes would go right to the burnpile.

We’d work ten to five so we could get in an early morning run. We’d come back and drink our water and head to the office. Daddy would dictate a brief and he’d punch the air with two broken hands from all his emotion. I’d be able to type as fast as he was talking, never had to ask him to repeat. Bobby Bowden our protection dog would sleep right on top of my feet. We had a good time. When Daddy got tired he’d take a break to stare out at the burnpile and to plan his funeral.

Boss, there’re two rules to life. Hell if I forget the first one. But the second one is, check out on time.

I think with me it’s gonna be quick, boss. I think one minute I’m gonna be here, and the next minute, I’m gone.

Ricky Lee Rummage, from Dothan, was the first murder trial Daddy and I ever worked as a team. It started the Saturday before Thanksgiving, when Ricky Lee’s mamma called and asked us to defend her son from a first degree murder charge. She was sweet at first but because of everything that happened by Christmas she was leaving notes in our mailbox like

Mr. Baya, I gonna set your whole house on fire

You’re not scared, are you boss? I don’t like to see you scared. C’mon, help me plan my funeral. Boss, when it’s checkout time, put me on that burn-pile so you don’t see me looking ugly, and then take my tractor, and put it in the middle of the field, and I want my banjo in the tractor seat, and my Seminoles hat, and put it on top of the banjo. So its like I’m sitting on my tractor, but instead of my body, it’s my banjo. See what those Jesophiles have to say about THAT. I’m the Bossman.

This is about the Christmas Eve when I was nine and Ricky Lee Rummage’s mamma came to us all the way from Dothan to get her truck back.