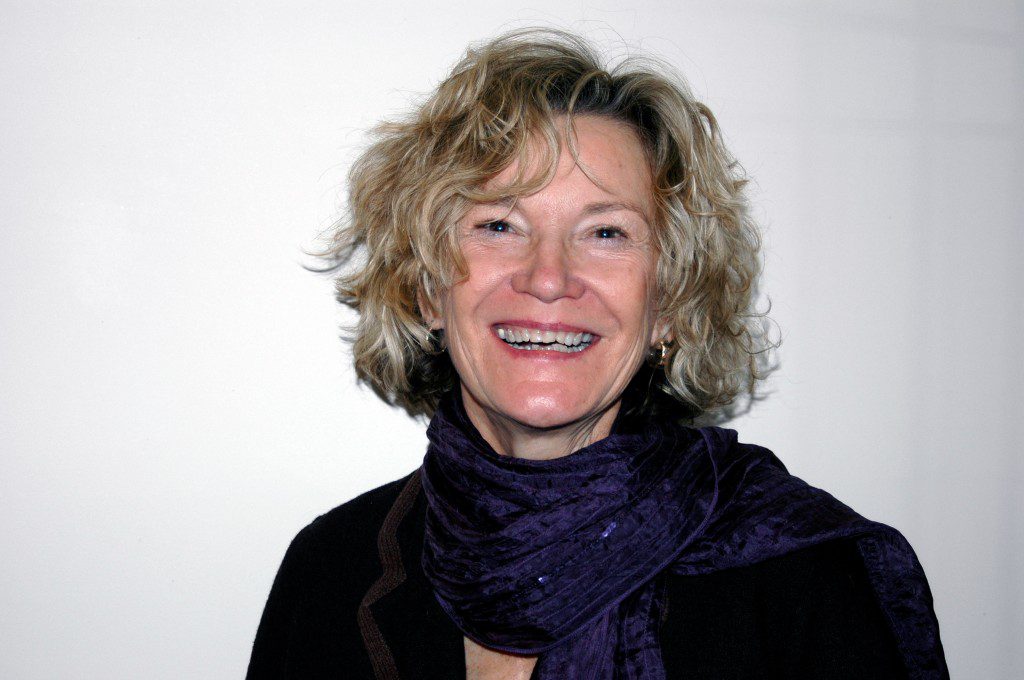 Night begins to summon up its laws

and beauties nothing makes.

But I remember sun hammer,

and washed away, my dream

of waking on a pile of crabs,

Over the side to push the hull off bars,

tides, and waters to go through,

its cove fertile and round as a dance floor

me reckoning, throwing the lead.

In the end no one did better or knew the way.

By what way shall we go back,
after rain and wind by gentle light,
by the greening antique oak
beside the shore of Sandman’s Bight,
by silence, white birds flown
in open whorls, and there from when
the sorcerer’s hand touched the blue-brown
waves they sparked with fire ?
And we had only found this place
by exile, by winter ways—
famished trees, no summer trace
on the horizon, no 6 a. m. blaze—
until in starless dark repose
a wind took root, we heard it while we slept,
and Merlin’s rich voice rose
moments before light crept
over all. But it’s the same
overall. Before the edge of dawn,
twilight’s death; before the flame
in the oak, chill magic coming on.
We touch and shift as one
before we rest, not time enough
to put off and on the light of the sun
together that lies within and snuffs.

A hull here and there,
tide tugging east to west to east,
the lost fleets with their spilled cargoes,

around the world,
the tide tugs east to west to east,
another sun dragged with neck ropes.

If the next shore is port—
shoal beyond shoal, summer
kingdom come, why has the Someone Out There
not said? It ought to be easy,
the asking going back so far.

CAROL FROST, director of Winter with the Writers, A Festival of the Literary Arts, is the author of eleven books of poems. Honeycomb, The Queen’s Desertion, I Will Say Beauty, Love and Scorn: New and Selected Poems, all from Northwestern University Press, are her recent volumes. Her poems have appeared in four Pushcart Prize anthologies, and she has been a recipient of two National Endowment for the Arts fellowships. The Poets’ Prize and Elliston Award committees have also honored her work. Carol Frost is the Theodore Bruce and Barbara Lawrence Alfond Professor of English at Rollins College, Winter Park, Florida. She is also the interim Director of the New England College Master of Fine Arts Program in Poetry.