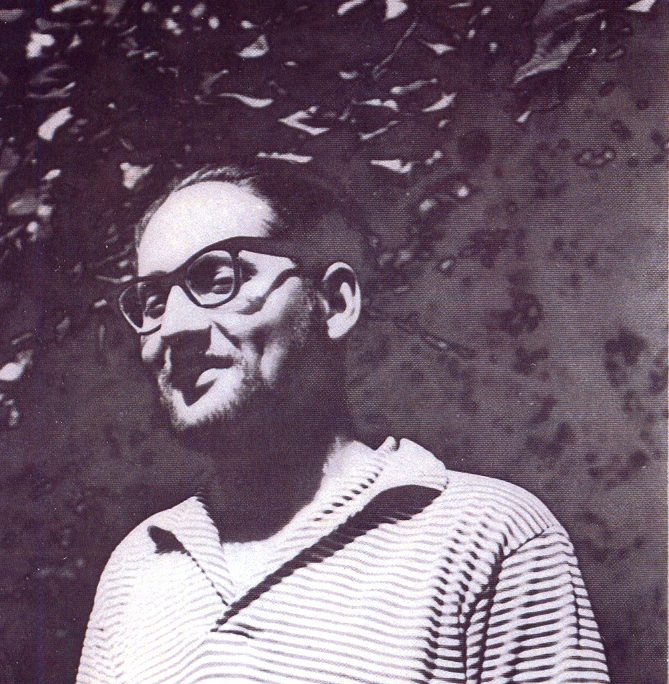 SOCIETY FOR THE PREVENTION OF CRUELTY TO ANIMALS

Society for the Prevention of Cruelty to Animals
A novel by J. R. Pick
Translated from the Czech by Alex Zucker
Published by Karolinum Press

Tony, the hero of our story, was neither smart nor stupid. When the Germans came, in 1939, he was eight years old. He imagined he was in store for an incredible adventure—getting hold of a gun, say, and shooting one of Hitler’s mustachioed aides-de-camp. Tony pictured all of Hitler’s aides with mustaches like the Führer’s, but looking at photos of them he was disappointed to see that none of Hitler’s closest colleagues had a mustache, and no one ever gave him a gun either. Soon he was wearing a Star of David and attending a Jewish school. He wasn’t much of a student. He tried to explain it away by pointing out that he had transferred from another school, but no one listened, since all the students had transferred from other schools, and they all tried to use it as an excuse. Eventually Tony became a messenger for the Jewish community, which only made him neglect his schoolwork even more. When he was eleven, he and his mother, Liza, left for the ghetto. Tony quite liked it there. Like everybody else, of course, he assumed one day the war would end and everything would be fine again. For Tony, fine meant he could go to the movies and eat hard-boiled eggs for supper at least two days a week.

Now, Tony lay on his back in the sick room in L 315, watching a fly on the ceiling. The fly was clearly bored. This was no surprise to Tony. He was bored too. Not that he minded being around old men. By now he was used to it. But these old men were boring. Mr. Abeles, for example. All he ever did was rummage around in his suitcase and moan and groan. Yet he had almost nothing to speak of in his suitcase and no reason to complain. He had a bed of his own, all he could eat, and spent his time in pleasurable company. Whereas the fly had no bed, finding food was a major chore (who in the ghetto would leave any leftovers?), and it was all alone. But you never heard it moaning and groaning like Mr. Abeles.

Tony grew to like the fly more and more with each passing day.

Imagine the fuss Mr. Abeles would have made if he had to crawl along the ceiling with his head hanging down! At the very least, he would have complained that he was going to fall or get stuck in a spider’s web.

“Actually,” said Tony, “this fly is pretty interesting. It reminds me of Mr. Abeles.”

“Come now, Tony,” said Mr. Glaser and Sons, “you shouldn’t say such things. Whatever you may say about Mr. Abeles, he isn’t a fly.”

“What is that supposed to mean?” Mr. Abeles objected. “I’m a respectable businessman. Just ask anyone in Kolín: Abeles, on the square.”

At first, Tony found it funny. Sometimes he would even provoke the two men, asking Mr. Abeles, who had an alarm clock in his suitcase, what time it was, and Mr. Glaser and Sons, who didn’t have one, whether it was correct. But eventually Tony realized that once they were finished shouting, it always ended up either with Mr. Abeles storming out of the room to the toilet, or the two of them angrily turning their backs on each other, and he felt sorry he’d ever started it.

So now Tony paid no attention to them, instead focusing on the fly. Then a new source of entertainment appeared on the horizon. Actually, not on the horizon but on Tony’s leg. A flea bit him. Tony, being an experienced flea hunter, began to toy with it. Of course he could have caught it right away. But why not have a little fun with it first?

The men, noticing this, broke off their argument.

He was referring to the fact that Tony washed relatively often, and thoroughly. Most people think that fleas like filth. But they’re mistaken. The truth is, fleas love a freshly washed body. Probably because it makes it easier for them to find their way around.

“I’ve got the little beast,” said Tony, pinching the flea between his fingers and drowning it in a glass of water on the nightstand. The nightstand was the envy of every patient in the hospital. In L 315 there were only two: one in the doctors’ room and the other one here, in room 26.

Apart from the glass for fleas, the table was also occupied by a thermometer, two books, and three toothbrushes: Tony’s, Professor Steinbach’s, and Mr. Löwy’s.

Among the patients in room 26 there were also significant differences of opinion concerning the brushing of teeth. Mr. Abeles and Mr. Brisch believed it to be a needless extravagance.

Brushing your teeth, according to Mr. Brisch, damaged the enamel, and besides, you lost the bits of food stuck between your teeth. “I’m not so vell-fed zat I can afford to spit out my food,” he would say.

For his part, Professor Steinbach thought brushing one’s teeth was essential to good hygiene. Mr. Löwy took the compromise position: Brush your teeth, yes, but insofar as possible, don’t spit out the bits of food.

“You must be pretty experienced,” Professor Steinbach said to Tony. “I couldn’t have caught it so quickly.”

“What else are you going to do,” said Professor Steinbach, “with it raining all the time?”

It was always raining in the ghetto. And when it rains in the ghetto, it’s bad. For one thing, you can’t go outside or you might catch a cold and make yourself even sicker. For another, the potatoes get wet and rot. On the other hand, though, if all the potatoes were to rot, it wouldn’t be so bad. At least then they could have dumplings.

Tony closed his eyes and imagined it raining dumplings: a whole mountain of them pouring down, so many they wouldn’t even fit in the yard at Hannover Barracks that they used as the soccer field—puffy and white, and when you poked them with your finger, the sweet, brown plum preserves inside would come oozing out.

Next, he imagined assembling two soccer teams from the men in L 315: Mr. Brisch, lying by the win- dow, at left wing; Mr. Abeles, by the door, on the right. Tony, of course, would play center forward. Opposite him would be Professor Steinbach, with Mr. Löwy, by the door, at left wing, and Mr. Glaser and Sons, by the window, on the right. The men from the other rooms could play halfback and fullback—maybe the head doctor at center half, with Nurse Anna and the ex-nun Nurse Maria Louisa as defenders. The only position he left open was goalkeeper. With an all-star like Albie Feld in the ghetto, it seemed almost blasphemous to consider anyone else.